After being behind bars since March, the 25 year-old singer is a free man and now he plans to go "back to the music and the fans." 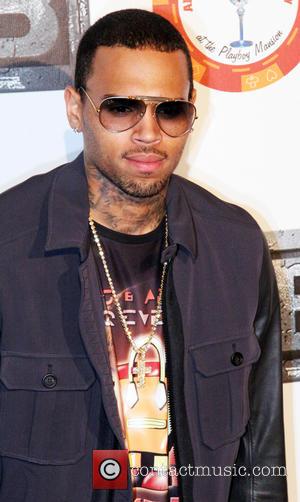 After nearly four months behind bars, the 25 year-old singer was released from a Los Angeles County Jail on Monday (June 2nd).

Brown did not have to complete his one year sentence for violating his probation that is connected with a 2009 assault case against ex-girlfriend Rihanna.

Early last month, L.A. Superior Court Judge James R. Brandlin sentenced Brown to a year in jail, but due to already spending 116 days in rehab and another 59 days behind bars, he was given 131 days.

Brown has also maintained good behaviour while being incarcerated, and according to the Associated Press, officials could cut his time down even more once they analysed his current sentenced to see if early release was an option.

During his last court hearing, the R&B singer admitted violating his probation last October in an incident that occurred outside a Washington D.C. hotel. He was charged with misdemeanour assault.

Brown was ordered to county jail last March after getting kicked out of a court-ordered rehabilitation facility by order of the judge, he cited Brown's "inability to stay out of trouble" as the reason for the sentencing.

The judge would have been willing to hand the star a much longer sentence but this didn't happen because during his time at the treatment facility, doctor's closely examined the troubled singer and diagnosed him with bipolar disorder, severe insomnia and Post Traumatic Stress Disorder.

Chris will now have to attend therapy sessions twice a week and submit to random drug testing three times a week. He is also still required to complete the remainder of his 1,000 hours of community labor, which was at 800 hours in early February.

Shortly after tasting freedom, the 'Kiss Kiss' singer took to Twitter to express how relieved he was. "Humbled and Blessed," he tweeted. "Back to the Music and the Fans.Thank you GOD." 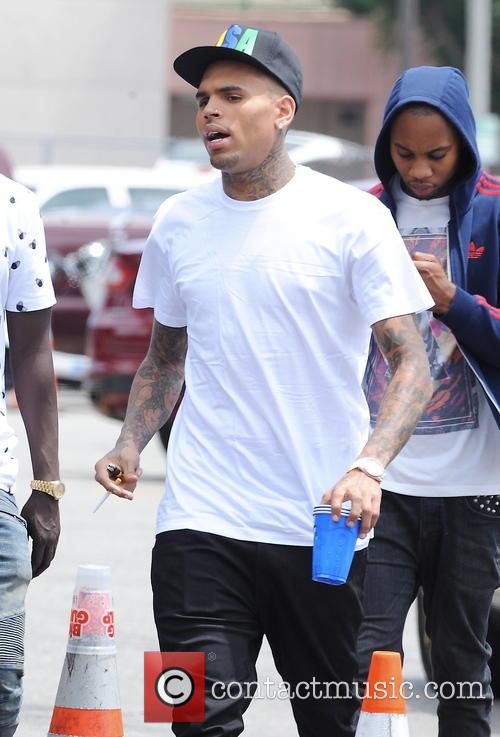 Chris Brown is a free man