Chris Brown finds himself in more hot water with the law as an LA judge sends him back to rehab for 3 months. 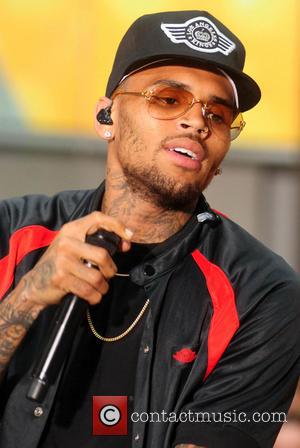 Chris Brown was supposedly finally getting his issues straightened out, but that does not seem to be the case.

The singer entered a rehabilitation facility in Malibu "to gain focus and insight into his past and recent behaviour," on October 29th.

However the two weeks' worth of treatment he received didn't resolve anything.

TMZ Reports, Brown was kicked out of the rehab program for throwing a rock through his own mother's car window.

The gossip website obtained his probation report in the Rihanna assault case from 2009, it details that Chris's violent outburst occurred when his mom turned up to the facility for a family session.

After urging her son to continue his treatment, the 24 year-old, who disagreed with her, threw a rock threw her car window in a fit of rage.

A judge has reportedly thrown the 'Kiss Kiss' singer back in the facility and this time it will be for three months.

Brown was in a LA courtroom on Wednesday (Nov 20th) when the judge ordered him to get more help. Along with the 90 day rehab stint, he will also have to submit to periodic drug testing.

The 'Don't Wake Me Up' singer previously checked himself into rehab following his arrest in Washington D.C for punching a fan outside the W Hotel on K Street who wanted Chris's photo.

Brown was initially reported to have been released from rehab to complete an extra 1000 hours of community service after a judge didn't believe the RnB singer did the number of hours he claimed.

He was accused of submitting wrongful reports for the 1,440 hours he was originally ordered to complete for beating up Rihanna in 2009 and as a result he is made to complete the additional hours.

Hopefully, this time around, the short fused pop-star will finally sort out his issues. 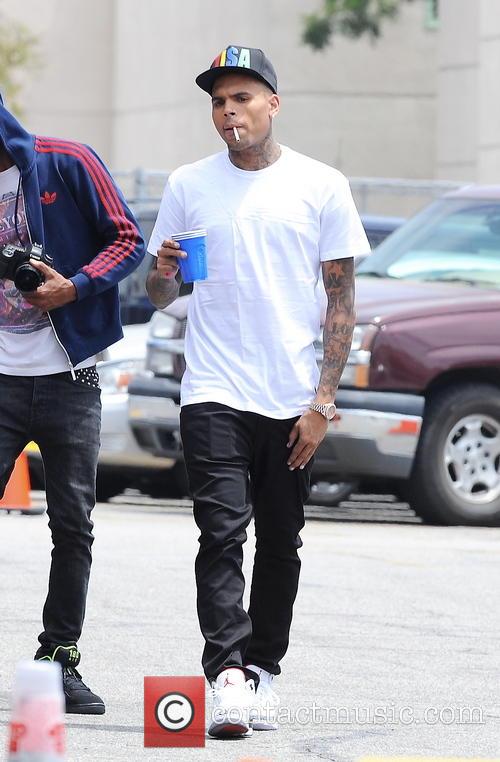 Chris Brown is on his way back to rehab