Brown has been jailed for a month before his next hearing.

Reporting on Chris Brown’s behavior is becoming redundant at this point, if not just plain wrong – it’s no secret mental illness and life in the public eye don’t really make the best combination. The singer’s bizarre behavior in court on Monday proved that beyond any doubt. 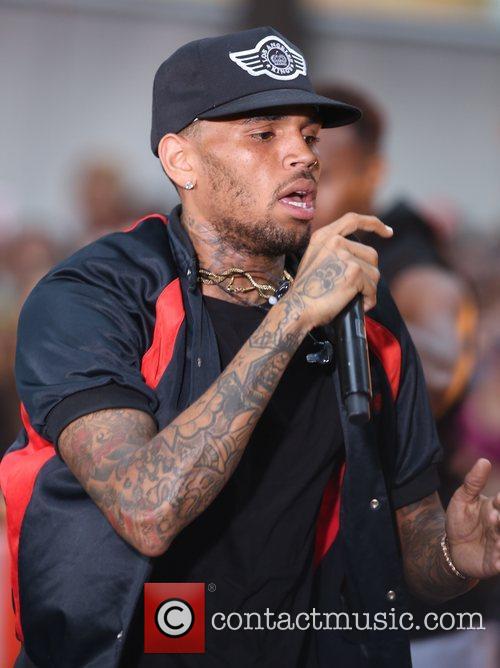 The troubling account of Brown's behavior in rehab led to the judge extending his jail time.

Representatives of Brown’s former rehab facility, which refused to continue treating the star last week, were present and cited some of the singer’s most shocking moments as reasons for the decision, according to TMZ.

“I am good at using guns and knives,” the rehab reported Brown said in response to an exercise asking him to reflect on what he was good or excelled at. As threatening as that sounds, it is just one incident on Brown’s extensive record. Rehab workers also cited times when the singer would ignore a worker who was waiting to give him a drug test, associating with a woman when he had signed an agreement to stay at least two feet away from all female clients and jokingly telling fellow patients, “I’m going to ask my higher power to take away my troubles.”

According to rehab employees, Brown had troubling encounters with both patients and staff.

With such compelling evidence against Brown’s continued treatment at this particular facility, the judge has ordered the Grammy winner to remain in jail until his probation violation hearing, which has been scheduled for April 23. 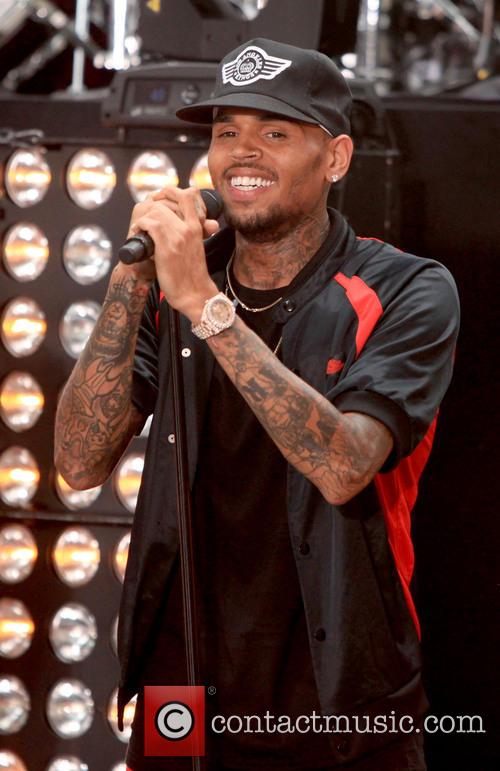 The singer's fate will be decided at a hearing a month from now.