Chris Brown Checked Out Of Rehab But Facing Community Service

Chris Brown is out of rehab and is set to continue with community service. He is also facing charges relating to an alleged assault in Washington DC. 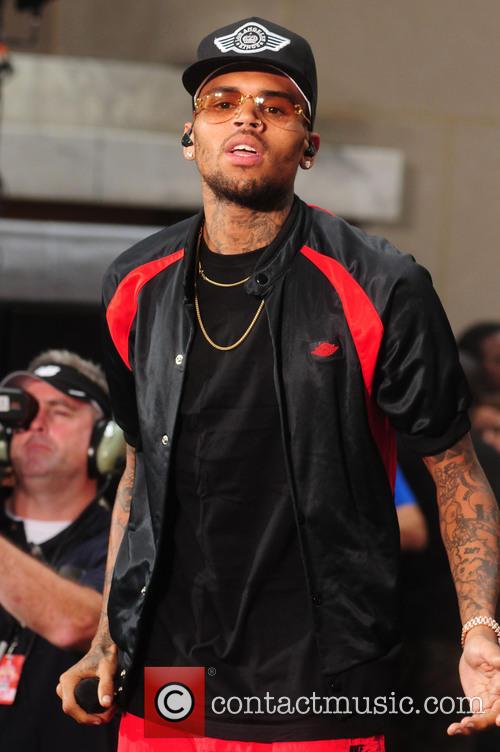 Chris Brown has checked out of rehab.

Brown checked into rehab on 30th October, after he was involved in an alleged fight in Washington in which he reportedly assaulted a man. Brown was in the rehab centre undergoing anger management treatment.

Initially it was thought Brown may need longer in rehab, sources speaking to TMZ said "the rehab facility has been told to take him apart and put him back together." However, it seems Brown is less complicated than initially thought as he checked out yesterday (14th October) after 16 days in the Malibu facility.

Brown's lawyer, Mark Geragos, spoke to the entertainment website and said his client would continue with out-patient therapy. Brown is now set to continue his community service from his charges relating to assaulting his then-girlfriend Rihanna in 2009.

Brown may be facing further community service or even jail time. The rapper is due to appear in court in Los Angeles in order to deal with the felony charges against him. These result from an incident on October 27th when Brown and his bodyguard allegedly assaulted a man in Washington D.C. Their alleged victim, Isaac Parker, attempted to jump into a photograph a fan was taking of Brown and a female fan. Brown, reportedly, turned on Parker and assaulted him leaving him with facial injuries which needed hospital treatment. Reports suggest, that if Brown is found guilty, he may face up to four years in prison. 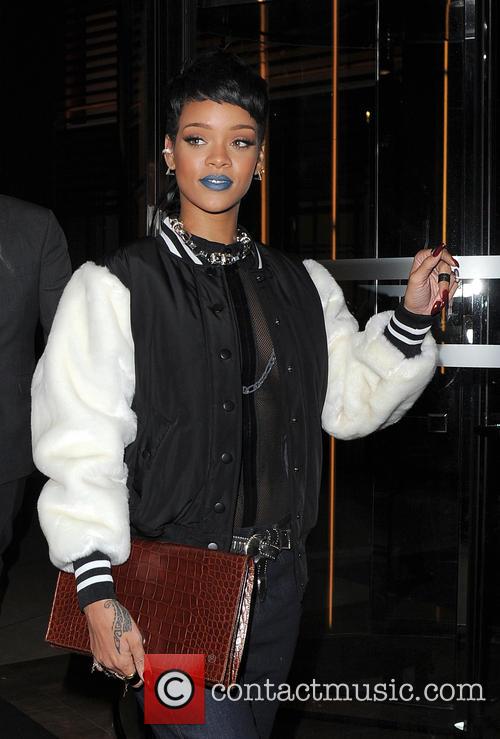 Chris Brown assaulted Rihanna in 2009 and has failed to complete his community service. 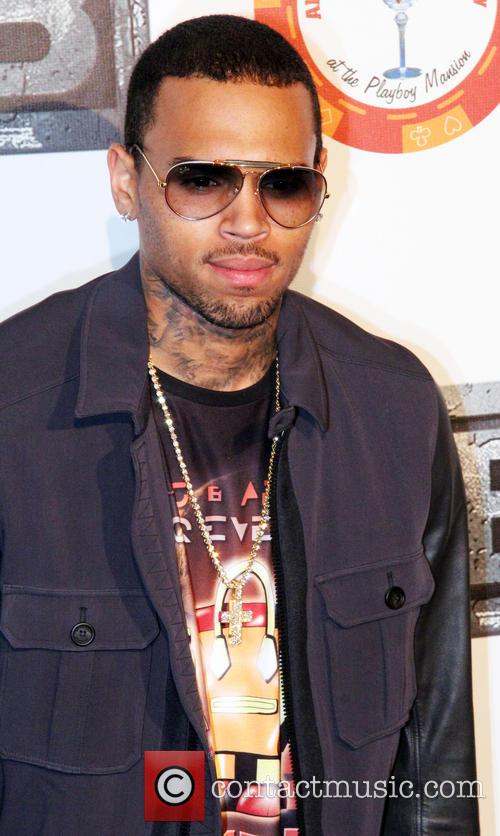