The 25 year-old singer explained what he learned from spending three months behind bars for a probation violation charge.

It seems Chris Brown is ready to talk about his tumultuous personal life. The year of 2014 hasn't been the 25 year-old singer's best, and this culminated when he spent three months in a Los Angeles jail for a probation violation charge, but now he is a changed man. 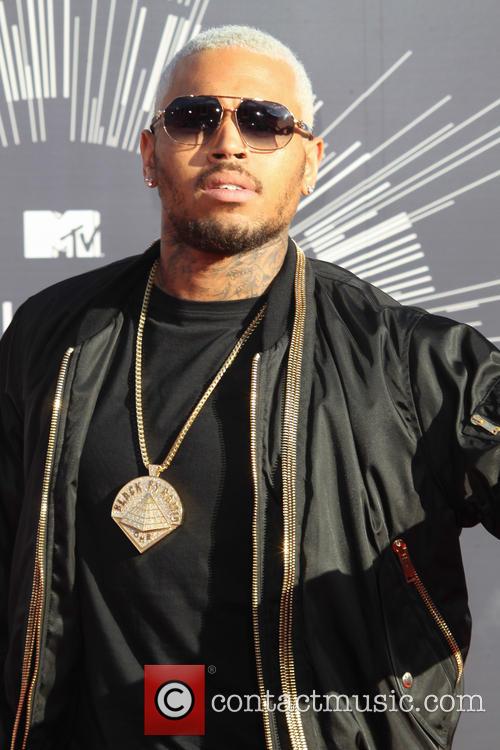 Several months after being released from jail, on June 2nd, Brown has finally opened up to Extra about his ordeal behind bars and what this experience taught him.

"It was definitely one of the things I'll never forget," Brown told Mario Lopez. "For me, I just learned that nobody's invincible, everybody's equal, at the same time no amount of celebrity status, no amount of how many fans love you, no amount of anything can deter you away from the real if you make a mistake and nobody's excusable...I think for me it was a humbling experience for me to become a man and mature."

Jail time didn't just affect the 'Kiss Kiss' singer's mental state, but his physical appearance as well, admitting he piled on the pounds while incarcerated.

"My normal weight is like 180 [and] I was 215 when I got out of jail," Brown admitted. "I couldn't fit in my jeans, fit in my clothes. I was scared to go out, I was like, 'Man, people will see me and I look fat,' so after a while I went and played a lot of basketball, a lot of cardio...[and] I was always dancing, always dancing, trying to get my body back." 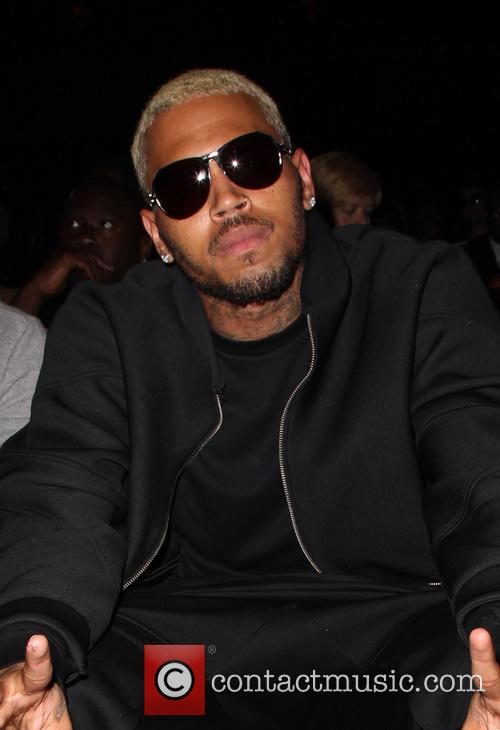 Brown, who infamously beat up his then girlfriend Rihanna in 2009, is trying to make positive changes in his life, and this means seeking out the correct treatment for his anger. "I see my therapist twice a week, it's amazing and I was at first adamant about it, like, 'I don't want to go to therapy, I'm not going to talk to anybody,' but as I went through it and kept talking, it's actually very therapeutic," he said.

"For me it was more of an opportunity for me to understand my feelings and understand what I was dealing with in my own life," Brown added. "I didn't know how to express myself without it being anger or aggression because I felt a certain way, but now it's more of me being able to control it and understand it."