Chris Brown Praised For Staying Out Of Trouble In Court 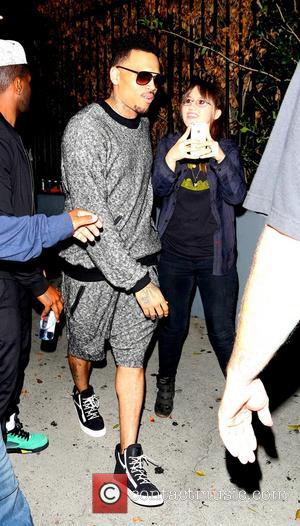 A Los Angeles judge has praised R&B star Chris Brown for following his probation rules since his release from jail in June (14).

The singer appeared in court on Wednesday (13Aug14) for a progress report and was told he's doing well.

Judge James Brandlin reduced Brown's drug test requirement from three times to twice a week and denied a request from probation officials who wanted the star's community labour requirement to be increased from three to four days a week.

The Kiss Kiss hitmaker was jailed in March (14) after violating his probation when he was kicked out of a rehab facility, where he was seeking court-ordered treatment for anger management issues following an altercation outside a Washington, D.C., hotel last year (Oct13).

He was still on probation after he attacked his then-girlfriend Rihanna on the eve of the Grammy Awards in 2009.