After the R&B singer reportedly tried to kill herself this week, Brown (who is friends with her ex-boyfriend) scored another PR disaster.

Despite his recent efforts, it seems as if Chris Brown simply can’t keep himself away from controversy, this time whipping up a social media storm after he mocked R&B singer Kehlani, who reportedly attempted suicide on Monday.

Brown is friends with the singer’s NBA player ex-boyfriend Kyrie Irving, fired off a series of tweets on Tuesday (March 29th) attacking the Grammy-nominated singer, who is currently in hospital and reportedly on psychiatric hold having attempted to kill herself the previous evening. 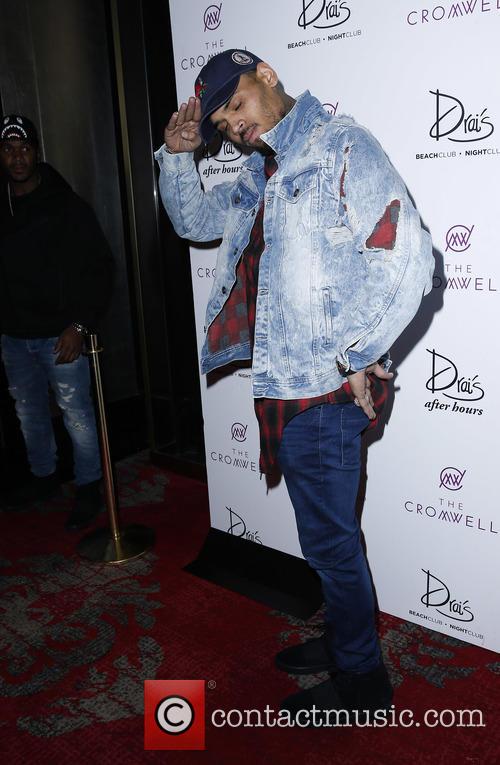 He wrote: “There is no attempting suicide. Stop flexing for the gram. Doing shit for sympathy so them comments under your pics don’t look bad.”

There is no attempting suicide. Stop flexing for the gram. Doing shit for sympathy so them comments under your pics don't look so bad

Essentially, neither social media nor Brown comes out of this episode with any credit. To summarise, Kehlani’s ex-boyfriend, the rapper PartyNextDoor, posted a picture of the two holding hands in bed – though she was supposed to be dating the aforementioned NBA star Irving (Brown’s friend). The internet duly cast its stones at her throughout Monday, which seemingly nearly ended in tragedy for the singer.

More: Chris Brown wants Justin Bieber to stop “juggling women” if he really wants to get back together with Selena Gomez

On Tuesday, Kehlani posted (and then deleted) an Instagram picture of an IV drip in her arm, writing the following as a caption.

#Kehlani makes a statement regarding rumors that she cheated on #KyrieIrving with #PartyNextDoor... What ever the story is suicide is nothing to play with and we are praying for her

“Today, I wanted to leave this earth. Being completely selfish for once. Never thought I’d get to such a low point. Don’t believe the blogs you read. No one was cheated on and I’m not a bad person. Everyone is hurt and everyone is in a place of misunderstanding. But as of today, I had no single wish to see tomorrow. But God saved me for a reason, and for that… I must be grateful.”

Emergency services responded to a call from her L.A. home on Monday evening, and determined that the 20 year old star “wanted to harm herself” and placed her in psychiatric hold at hospital on the basis that she posed a threat to herself, TMZ reported.