The singer is said to be upset with the baby's mother for allegedly being the source of the various leaks surrounding this story.

The fallout of the Chris Brown love child news bomb that landed on Wednesday may not work out very well for the mother. TMZ is reporting that the star has instructed his lawyers to file documents so that he doesn’t have to pay as much child support to Nia Amey.

The 25 year old singer is said to angry with his alleged baby mama, whom he believes has been the source of various leaked stories to the press regarding their relationship and their 9 month old daughter, named Royalty. 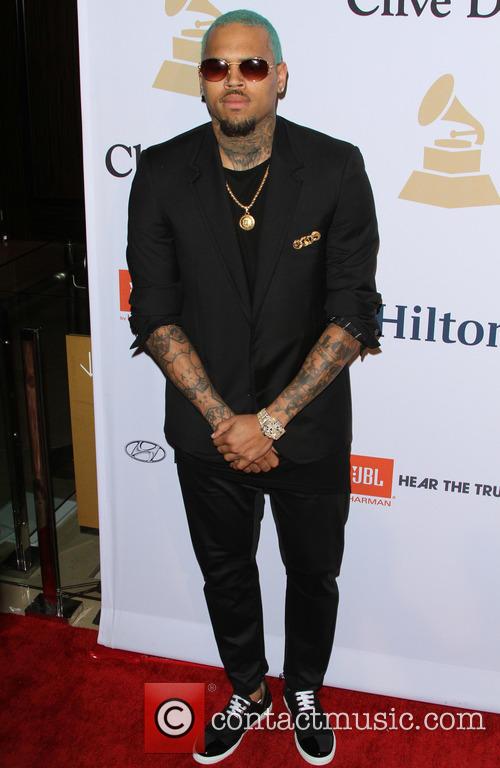 It is on this basis that Brown wants to reduce the amount originally agreed in the informal arrangement made before all this was made public. Previously, sources connected to both parties had suggested that they were on “very good terms” despite not being romantically involved. That harmony would now seem to be broken with these latest reports.

More: Chris Brown reported to be a father to a 9 month old baby girl

The aftermath has also apparently caused Brown’s on / off relationship with model Karrueche Tran to be declared over once and for all. Tran had taken to Twitter on Wednesday morning and written “One can only take so much. Good luck to Chris and his family. No baby drama for me.”

According to TMZ on Friday, Brown had wanted children with Tran for years, but she had insisted that they get married before that. It must have been extra galling for her when pictures revealed that she had in fact met and partied with 31 year old Amey before, during a party in Las Vegas during the summer of 2013.

Chris Brown recently released a collaboration album with his friend and fellow musician Tyga, called Fan of a Fan. It entered the US Billboard Top 100 at number seven earlier this week.

More: Five wounded during shooting at a Chris Brown concert