Believe it or not, but Chris Brown is in trouble with the police! Outrageous isn't it! Of course, this really shouldn't come as a shock to anyone given the singer's insistence of seeking out trouble and getting himself involved in it, usually by violent means. This time, Brown allegedly threw a punch at someone outside his hotel in Washington D.C. in what is being claim as an unprovoked attack. 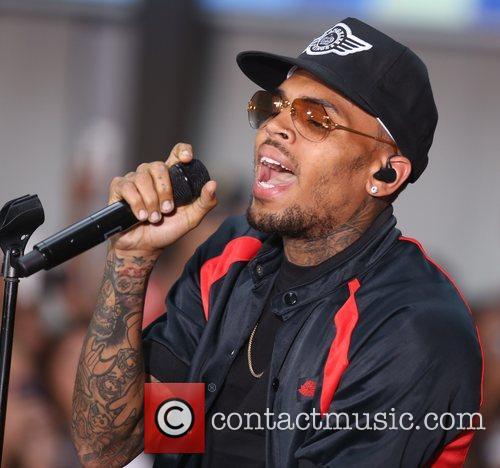 As you may expect, Brown is denying the attack ever happened

As initially reported by TMZ, Brown got into a heated argument around 4.30 am on Sunday, 27 October, outside his hotel - the W Hotel on K Street - and ended up throwing punches at an unnamed man. According to the person who was on the receiving end of Brown's fists, the singer was posing for a photo with two women, when he and his friend, who were hanging out at the hotel, decided to photobomb the picture.

Their actions provoked Brown to react violently, and he also threw a few homophobic slurs around before the attack. The report goes on to state that at no point did the man incite violence, and Brown's attack was largely unprovoked.

The victim, who apparently got a broken nose that may need further medical treatment, went on to tell TMZ that prior to throwing the punch, Chris said "I'm not into this gay s**t, I'm into boxing," with police reports also confirming the homophobic outburst. The victim admitted to the website that he was willing to let the attack slide had Brown not used such vile language, but now he intends to take Brown to court over the attack.

As you may expect, Brown's own people have since denied the attack ever taking place, and have said that the alleged victim and his friend had tried to gain access to his tour bus. They go on to claim that Brown never took any photos, and the two women were also trying to get on to his tour bus too. 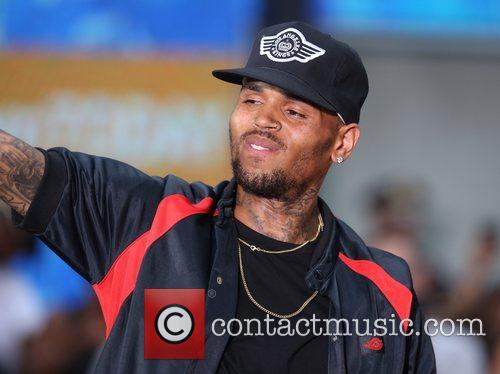 Brown was placed in police custody, along with his bodyguard, and sent to a local holding cell, where the two remained for the entirety of Sunday and are still there now. Under state law in the District of Columbia, Brown cannot be granted bail until he has faced a magistrates judge, which he is expected to do later today (28 Oct).

Meanwhile the alleged victim is believed to have already gotten in touch with an attorney and is working to bring his case to court.

The controversial singer is still under probation from his 2009 attack on then-girlfriend Rihanna, and should he go down in the impending court case he could face up to four years behind bars. This isn't the first time that Brown has broken the terms of his probation - which states that he cannot break any laws - however this may be the last time he gets away with evading jail time. Recently, Brown was ordered to complete 1,000 hours of community service for a hit and run incident that took place earlier this year.

He may also have another court case coming up following an alleged brawl between his own and Frank Ocean's posse at a Los Angeles recording studio in January this year.

Could he finally be heading to jail?