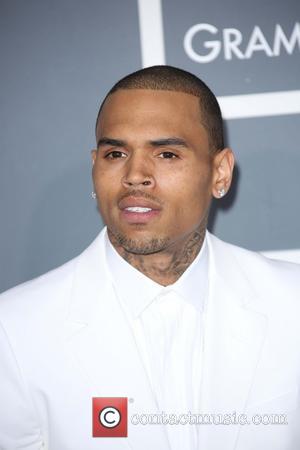 Embattled R&B star CHRIS BROWN has put a positive spin on his much-publicised troubles by awarding scholarships to 11 aspiring dancers so they can continue chasing their dream careers.

The Kiss Kiss hitmaker was on his way to the Debbie Allen Dance Academy to launch his latest charity initiative and check out the dancers he would be sponsoring on Saturday (09Feb13) when he crashed his Porsche while trying to escape the paparazzi in Los Angeles.

As a result of his latest drama, Brown held off on making the big announcement about the scholarships through his Symphonic Love Scholars charity, but now he has revealed that he was so impressed by the performances of the dancers he has decided to offer 11 scholarship - six more than the five he had planned.

He tells HollywoodLife.com, "One way of being isn't better than another. I'm not judging the finalists, I'm here to inspire and motivate. I could see in their faces and in their energy that they have the drive and the dream. They are all beautiful."

And artistic director Debbie Allen is grateful for his support, saying, "Chris is taking the time to be physically present (at the Debbie Allen Dance Academy) and to develop a relationship with the kids. It's one thing to give a scholarship, but it's another to come in. Chris has found a purpose beyond his own stardom with this... He knows that dance can change people's lives, it can be transformative."