The 25-year-old singer can only hit the road until he completes his 1000 hours of court-ordered community service.

Just when Chris Brown thought he might have put his legal woes behind him, the R&B star has been forced to cancel his upcoming 'Between the Sheets' tour with Trey Songz and Tyga due to ongoing issues with his community service. 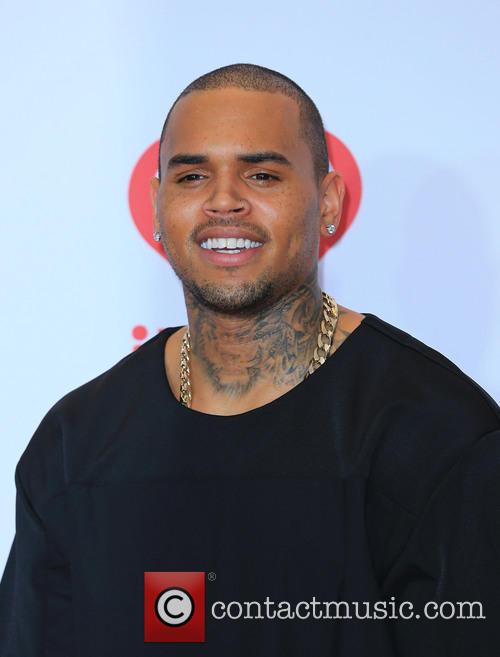 The singing trio were expected to hit the road Tuesday (Jan 27th) in Hampton, Virginia, but only one day before Brown took to Instagram to explain to the fans that the tour has been cancelled because he has yet to finish up his 1000 hours court-ordered community service.

In the heartfelt post, the 25-year-old singer vows to make it up to his supporters by working his "ass off" to be a better man.

"I would first like to apologize to all the fans and people who have been supporters of me and all the music over the years," he wrote. "The beginning of the BTS tour has been moved to later dates now. The judge would not sign off on my travel to do the tour until I finish these last 100 hours of community service. I promise that I am busting my ass doing it everyday until it's complete."

Brown admitted that this was the "most disappointing news" he's received in a while. "Everything happens for a reason so I wanted to personally inform my fans. The show must go on. Out of 1000 hours I only have 100 left. I will work my ass off to complete it and I will be on that stage. Once again I'm sorry for the delay. I love yall! We will let yall know the dates that are changed. It's not cancelled. Just moved around a couple weeks," he added.

Brown, who is still on probation for his infamous assault on then-girlfriend Rihanna in 2009, has been ordered to complete his community service by the end of January.

This disappointing news comes just after the 'Kiss Kiss' singer had his probation revoked for a third time last week after failing to get permission from his probation officer to travel to San Jose for a show. He has been allowed to remain free at least until his next hearing in March.