Chris Brown explained that he just wanted to grow up and put his beef with Drake behind him after jail stint.

Chris Brown has opened about wiping the slate clean with Drake after their highly publicised feud which involved a nightclub brawl back in 2012. Now not only have they made up, but they're working together! 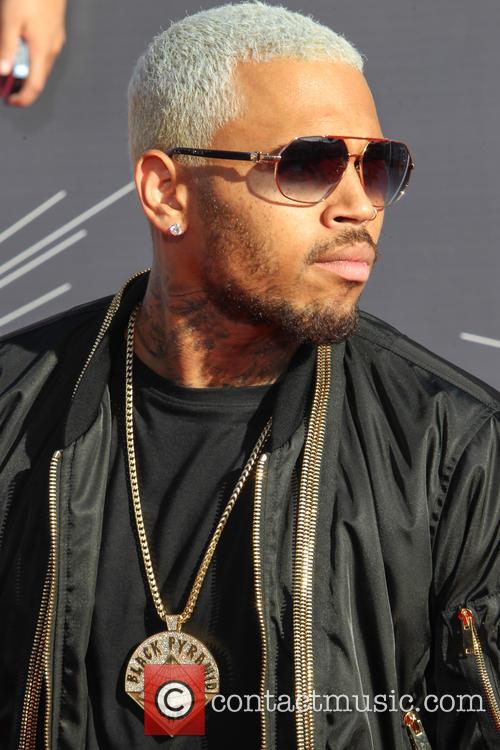 Chris Brown is putting the past behind him

Brown explained to MTV how there was no real 'make up' moment for the pair, it was just a mutually mature decision to put the past behind them. 'We're young, so it's not like [we had] a pow wow over tea or nothing', he revealed. 'It didn't need to be explained. It wasn't no problem.'

More: Chris Brown and Drake hit the studio together

The pair were seen scuffling at the WIP nightclib in SoHo, New York City two years ago, and Brown soon followed up with a diss track, 'I Don't Like'. The feud appeared to have arisen over Drake's involvement with Brown's ex Rihanna, whom he was famously charged with assaulting in 2009. But, it seems, all that's just water under the bridge now and both Breezy and Drizzy were photographed hard at work in the studio together this summer.

Following that, Drake invited his new buddy to appear in his ESPYs skit - also featuring NBA star Blake Griffin - following Brown's release from prison. '[Drake's] camp actually called me to do the skit', Brown explained. 'Especially after getting out of jail, I didn't have any animosity towards anybody.'

In the humorous skit, he played a sadistic dental surgeon who was working alongside Drake's main enemy, Blake. 'I wanted to be able to bring light to the situation and just grow up', Brown reflected. 'I'm 25 and I'm not getting younger. You can't walk around holding grudges, looking over your shoulder and being negative all the time. I'm tired of being looked at as the aggressor, so I just wanted to show my maturity.'