Chris Brown and Drake are working together.

Enemies Chris Brown and Drake appear to have put their personal differences aside, all in the name of music. Probably pretty bad music, but music nonetheless. The pair, who have been feuding over Rihanna for years, have been snapped in the studio together.

Drake posted a photograph of the pair last night, with Brown looking like he's getting into whatever music they're making together. It's pretty surprising that the pair are even in the same room together given the massive brawl they were involved in at the W.i.P nightclub in New York some two years ago. It was a bloody and brutal fight which left Chris and his bodyguard with injuries and NBA star Tony Parker with a black eye.

More: Drake and Chris Brown spotted in studio together

It is believed Brown sent a bottle of champagne to Drake's table as a peace offering, but received a pretty unsavoury note concerning Rihanna in return.

At the time, a huge lawsuit was filed against Entertainment Enterprises, the company who owns the nightclub, but it was subsequently dismissed nearly a year after it was first filed. 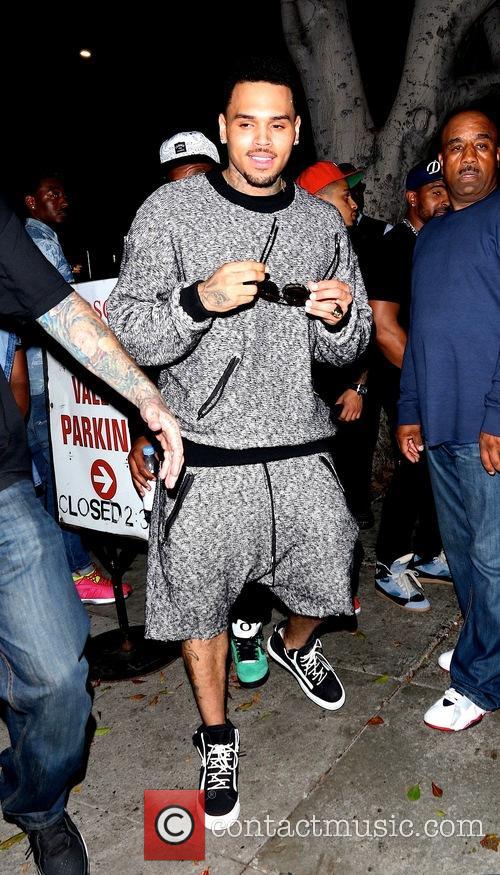 Chris Brown is working with Drake

When speaking with GQ following the incident, Drake said he doubted he would ever work with Brown.

"I don't want my name to be synonymous with that guy's name," he said in 2013. "I wish we could sit down, just like you and me are right now, and talk it out man-to-man. But that's not going to happen."

Brown was convicted of an assault on Rihanna in 2008 and remains on probation for the attack. Rihanna and Drake have a relationship dating back to 2009 though they are said to have separated earlier this year.