Chris Brown Charged With Assault In DC, Could Lead To Jail Time

Chris Brown could face jail time as he is charged with assault....again. 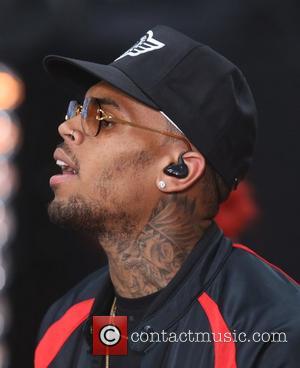 Chris Brown and his bodyguard were arrested and charged with felony assault on Sunday (Oct 27th) in Washington D.C.

TMZ reports, the 24 year-old singer was arrested this morning after allegedly attacking another man outside a hotel.

The incident occurred outside the W Hotel on K Street around 4.30am, where Brown supposedly attacked the man after shouting gay slurs.

The report states the victim and his friend attempted to photo bomb a picture of Chris and two female fans, but the R&B star didn't appreciate this and punched the victim in the face, breaking his nose.

"I'm not into this gay s**t, I'm into boxing", Chris reportedly shouted before striking the individual.

The victim was transported by the local authorities to hospital where he was treated before been released earlier today. He told the gossip website he didn't know why Brown was "so homophobic" to shout a derogatory comment about homosexuality.

The 'Beautiful People' singer's bodyguard also got involved in the fight and was arrested on the scene with Brown, the pair will likely stay behind bars for the weekend. Brown can't apply for bail under DC law, meaning he will have to remain in jail until Monday so he can appear before a magistrate.

According to the report, sources close to the 'Don't Wake Me Up' singer claimed the victim is lying about photobombing a fans picture, apparently he and his friend were attempting to get on Brown's tour bus and Chris was simply trying to prevent them from trespassing.

Brown is still on probation for his now infamous attack on his then girlfriend, Rihanna. This felony charged could be considered a violation of this probation which ends in a year's time, and if found guilty the singer could receive up to 4 years in prison. 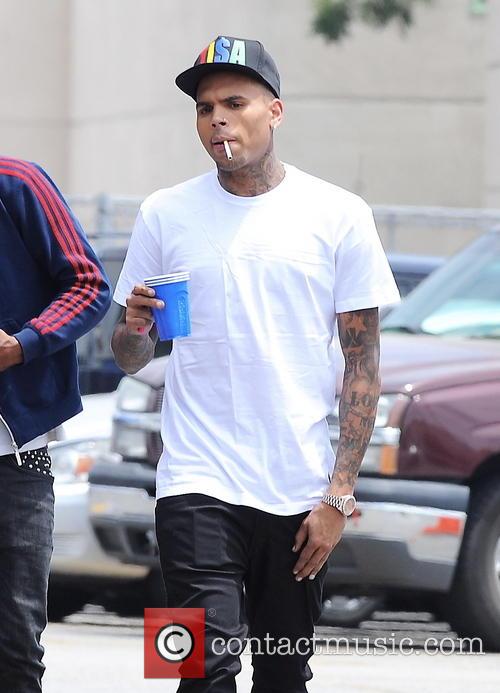 Brown could face jail time for violating his probation