Brown's 'One Hell of a Nite' tour in Australia and New Zealand was due to start next week.

R&B star Chris Brown has been left with no choice but to cancel his upcoming tour of Australia and New Zealand after being denied an entry visa, a decision stemming from his previous conviction for domestic violence against former girlfriend Rihanna.

The One Hell of a Nite tour had been due to take in five cities across both countries from December 9th to December 18th, but his failure to overturn the initial decision taken by Australian immigration minister Peter Dutton in September means that he’s been forced to postpone the shows. 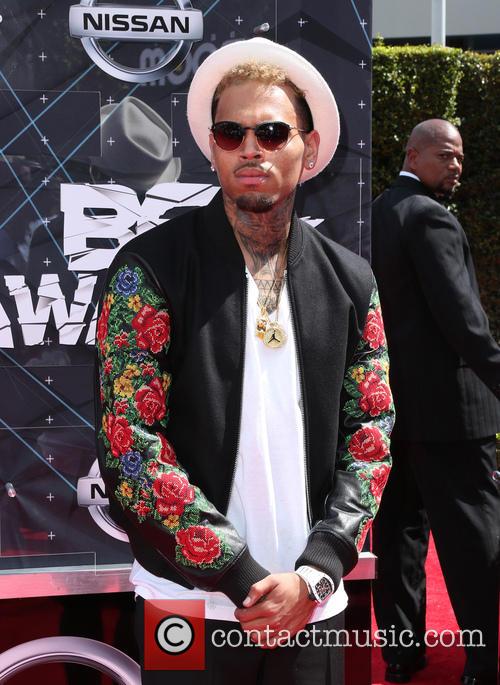 A statement released by Ticketek Australia on Wednesday (December 2nd) confirmed the cancellation, saying: “Chris Brown’s December 2015 tour in both Australia and New Zealand will not take place. Mr Brown and the promoters both remain positive that the tour will take place in the near future.”

Adding that they would be refunding fans left disappointed by the cancellation in any event, the ticket sales company said: “He wishes to express his deepest gratitude to the fans for their support and looks forward to a successful tour in the near future.”

The feasibility of the One Hell of a Nite tour was thrown into doubt three months ago, when advocacy group GetUp! successfully petitioned for Brown to be denied entry to Australia over his assault conviction on Rihanna in 2009.

However, a spokesperson for the Department of Border Control and Immigration has now stated that it wouldn’t be releasing any further information about the latest refusal, for reasons of privacy.

Despite that criminal record, Brown has twice toured Australia since the incident, in 2011 and 2012. Brown himself had sought to mitigate the impression people had of him, tweeting to his 15 million followers that “I would be more than grateful to come to Australia to raise awareness about domestic violence.”