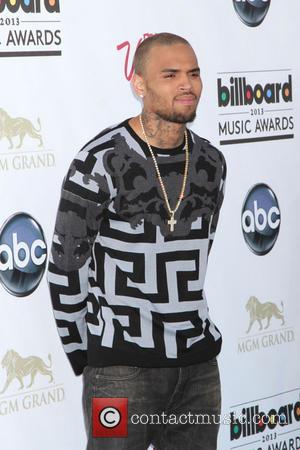 Chris Brown is facing a potential four year jail stretch after breaking the terms of his probation by giving false insurance information. According to gossip site TMZ.com, officials are allegedly investigating whether Brown should be prosecuted for refusing to co-operate with the victim of a minor car-crash on May 21.

Brown did not dispute that his Range Rover bumped the back of a woman's Mercedes-Benz, though he was apparently reluctant to hand over his insurance details or driving permit number. The 24-year-old apparently "copped an attitude when the woman pressed him for his [information]" though he eventually obliged, though allegedly gave false information. If the reports are true, Brown could be in a serious trouble indeed. The R&B singer is still under probation for his 2009 assault of then-girlfriend Rihanna. According to sources close to Brown, the singer vehemently denies he lied about his insurance information and even provided a photo of the victim's car showing no signs of damage. "When his lawyer attempted to contact [the other driver] not long after the accident, she hung up on him," the insider claims.

Back in February, a Los Angeles judge questioned whether Brown has actually completed the six months' community labour sentenced imposed as part of his five-year probation. A report found that there was "no credible" evidence that the singer has performed the labour. A new hearing is scheduled for June 10, 2013. 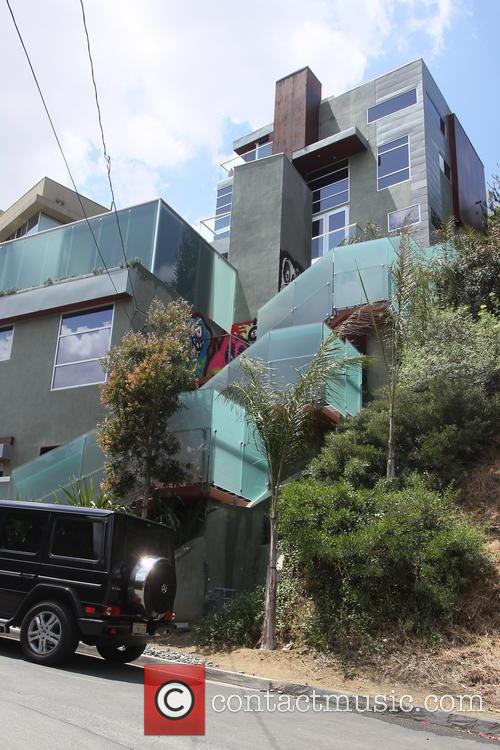 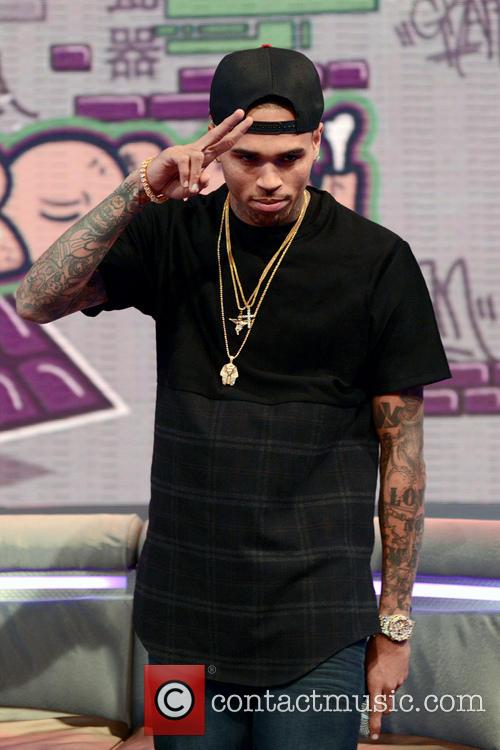 Chris Brown At The BET Studios In New York