Brown was reportedly arrested regarding an "outstanding warrant" in a nearby county.

Chris Brown has reportedly been arrested by police the very moment he stepped off stage after his gig in Florida.

The often controversial R&B star played a concert at the Coral Sky Amphitheatre in West Palm Beach, Florida on Thursday night (July 5th). Shortly afterwards, fans reported Brown being escorted away from the venue in a police car.

According to reports from TMZ, a number of officers were waiting for Brown at the side of the stage while he performed. Apparently, the arrest was because Brown was wanted under an outstanding warrant from a nearby county’s jurisdiction, and the star quickly posted a $2,000 bail and was released. It’s not known what the warrant was pertaining. 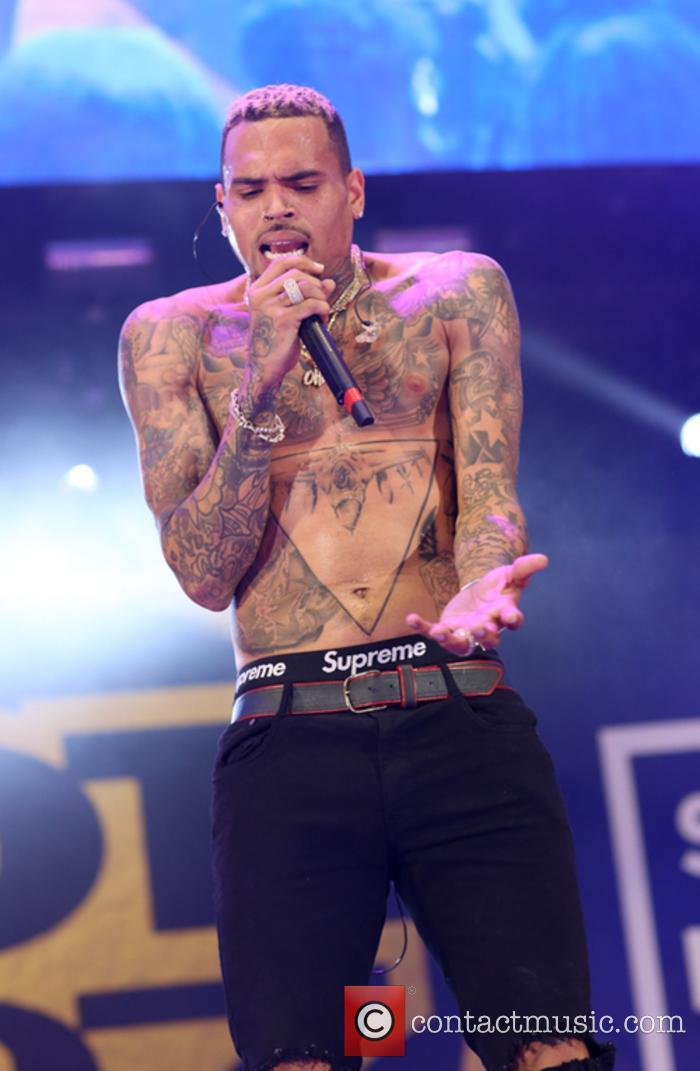 Chris Brown was arrested after his Florida gig

Shortly after his release, Brown took to Instagram to acknowledge the arrest by plugging his upcoming show on Friday in nearby Tampa, saying: “What’s NEW????? Show tomorrow!!!!”

More: Chris Brown sued by woman alleging she was raped at his home

The 29 year old star is currently on tour promoting his eighth studio album Heartbreak On a Full Moon.

Controversy has frequently dogged Brown throughout his career, after having been convicted of assaulting his then-girlfriend Rihanna during a pre-Grammys party in February 2009. He was sentenced to five years of probation, a year of domestic violence counselling and six months of community service.

In addition, he was handed a five year restraining order that forced him to stay 50 yards from Rihanna at all times, reduced to 10 at public events they found themselves at.

In 2016, Brown was arrested on suspicion of assault with a deadly weapon after a woman told police he had threatened her with a gun at a party he was hosting. His lawyer later said his client was soon freed, adding that the accusations were “demonstrably false”.