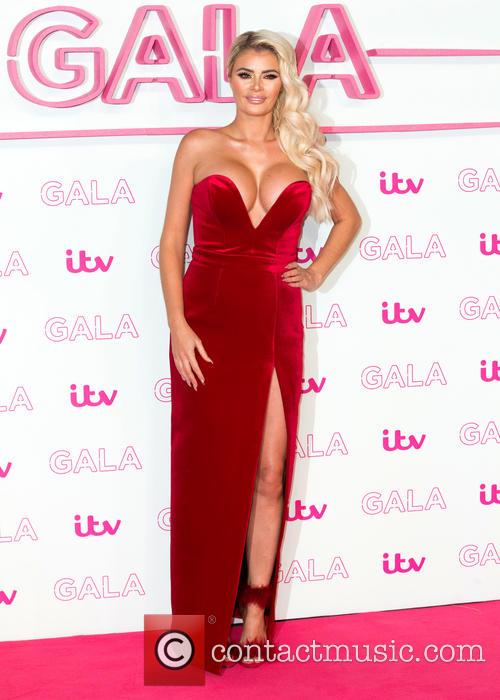 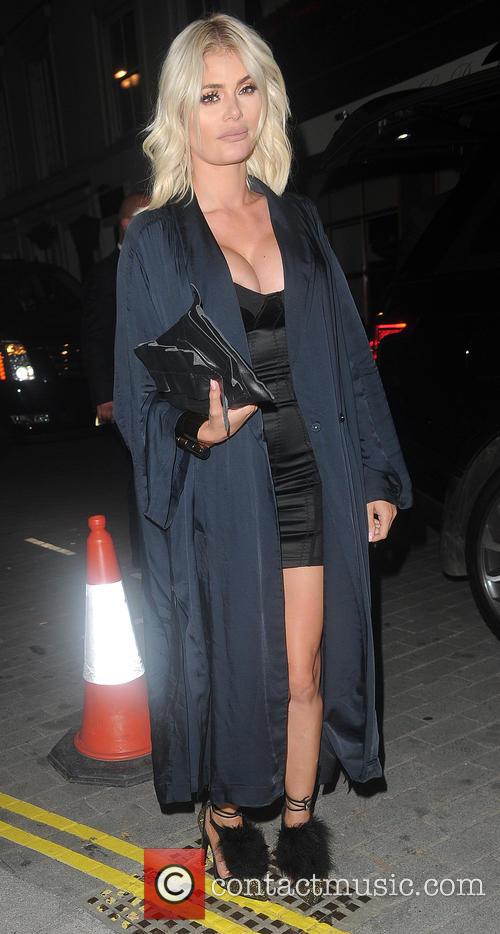 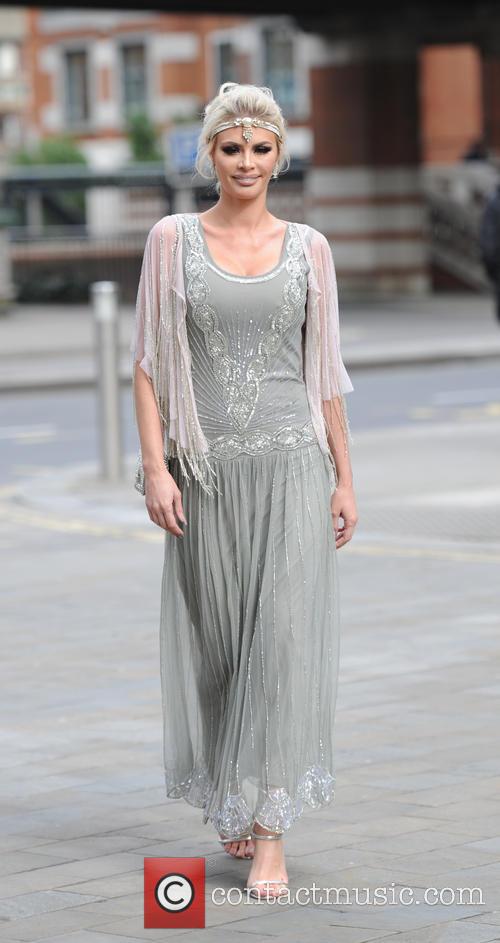 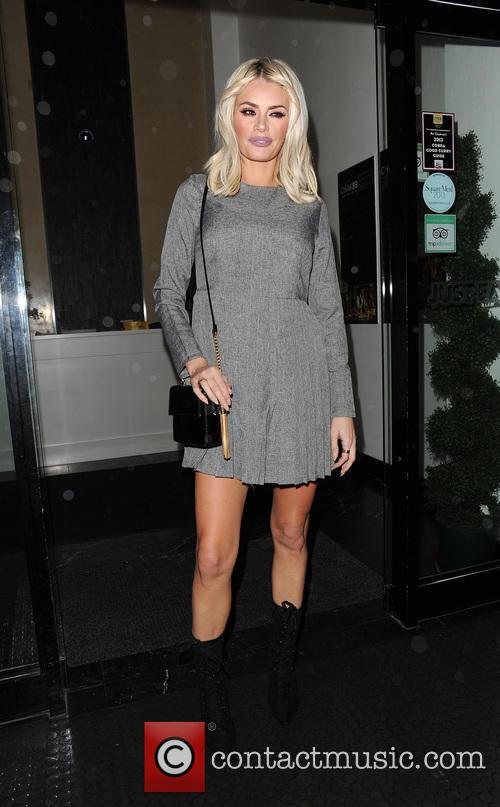 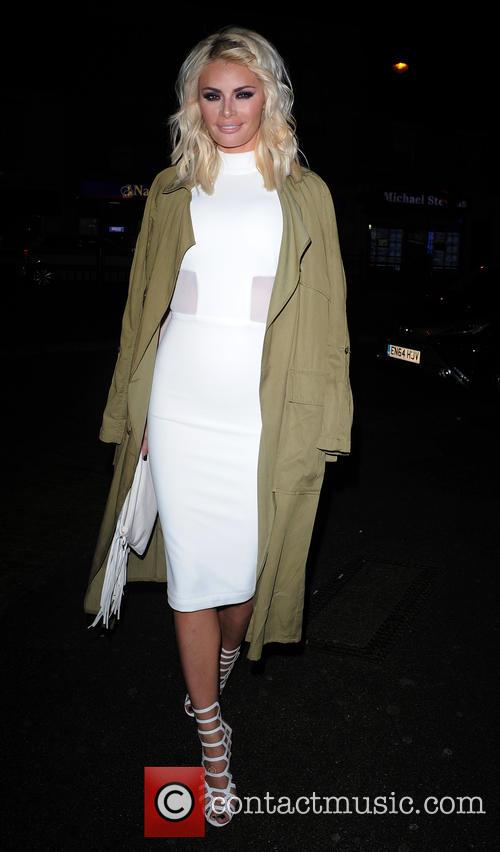 Introducing Nicola McLean, The Drunkest Celebrity On The Planet? (Photos)

By Michael West in Lifestyle / Showbiz on 07 November 2012 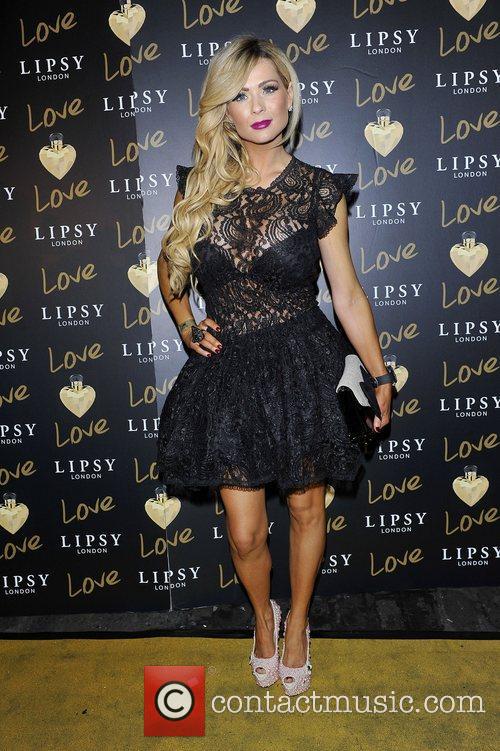 Nicola McLean had to be held up by a group of friends and bundled into a taxi after a Lipsy bash at London's Gilgamesh on Tuesday evening (November 6, 2012). The glamour model and Celebrity Big Brother alum appeared unsteady on her feet before slumping into the black cab. A clue to McLean's debauchery may lie in a tweet she sent out to followers earlier in the evening, saying, "First night out tonight in weeks I'm so excited lol."

The mother-of-two wore a revealing black lace dress and looked pretty sober when first arriving at the venue. Her pal Aisleyne Horgan Wallace, 28, who herself looked worse-for-wear later in the evening had initially tweeted, "On my way to meet @MrsNicolaMcLean girls night out... Gona be messy!! Xx." It certainly was Aisleyne, it certainly was.