Sevigny: 'Big Love Comments Were Taken Out Of Context' 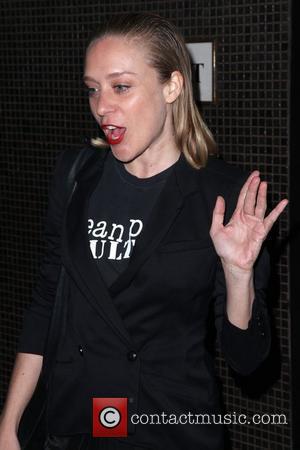 Actress Chloe Sevigny has apologised for blasting the latest season of her TV drama BIG LOVE as "awful", insisting her comments were misinterpreted.
The star, who plays a fundamentalist Mormon wife in the hit U.S. series, risked the wrath of TV bosses when she appeared to take aim at the show's writers.
She was reported as saying, "It was awful this season, as far as I’m concerned. I’m not allowed to say that! ...I feel like it kind of got away from itself...
"I mean, I love the show, I love my character, I love the writing, but I felt like they were really pushing it this last season. And with nine episodes, I think they were just squishing too much in... But I hope the fans will stick with us and tune in next year. There’s a lot of people who really love this season, surprisingly. God, I’m going to get in so much trouble."
But Sevigny has moved quickly to play down her remarks, blaming the media for blowing the situation out of proportion.
She tells Entertainment Weekly, "I feel pretty terrible. I feel like what I said was taken out of context."