Actress Chloe Sevigny Is Ready To Take Her Relationship With Boyfriend Rene Navarrette To The Next Level After Accepting A "Sort Of" Engagement Ring From The Art Director. 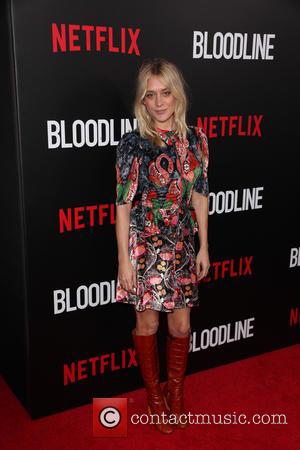 Picture: Chloe Sevigny - Shots of a host of stars as they took to the red carpet for the Premiere of the new Netflix original series...

The Big Love star has been dating Navarrette since 2013, after they worked together on short film Magic Hour, and now it appears they are considering marriage.

Sevigny, 40, showed off a piece of jewellery on her left ring finger during a recent interview with a V magazine reporter, prompting the writer to ask if she is engaged.

Sevigny coyly replied, "It's sort of an engagement", but stops short of offering up any further explanation of their relationship status.