So it seems not EVERYONE loves Jennifer Lawrence. The Oscar-winner has won the hearts and minds of movie fans and critics thanks to not only her performances, but her self-deprecating humor. Still, in a new interview, actress Chloe Sevigny said she doesn't think Lawrence should be counted among the greats. 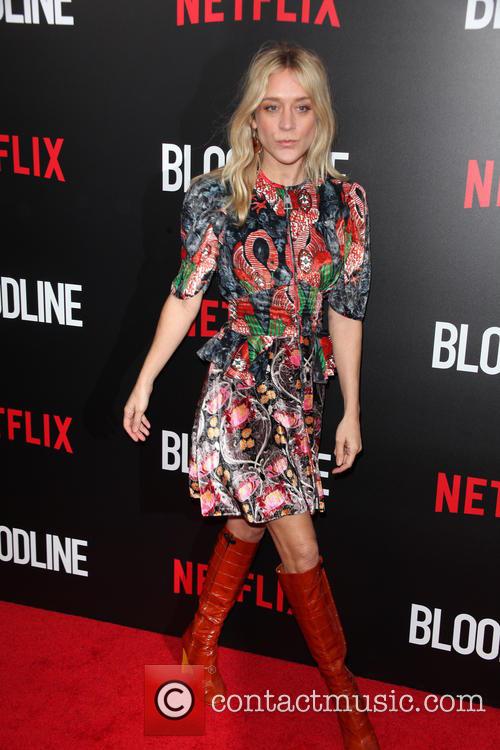 Chloe Sevigny says Jennifer Lawrence is "annoying" and "too crass"

"I'm afraid that maybe people think there's more personality than acting ability. I would like to be respected as an actress."

"It's not like I can complain about anything. I think I've had great opportunities, but you can always have more.

"I understand star quality, how much value it carries. I don't think I have charisma. Which is probably why I never reached another level."

More: Jennifer Lawrence to play war photographer in Steven Spielberg's It's What I Do

"Everyone is so obsessed with good taste, and I find that really boring," she said of the project.

"I was really selective and wanted to set a mood and capture this spirit of not, like, the pretty girl, the sexy girl, but a different quality."

Lawrence will next star in David O'Russell's biopic Joy - an early frontrunner for next year's Oscars.