Who Was Best Dressed At The 2014 Teen Choice Awards? [Pictures]

Last night Hollywood's hottest young stars were out in force for the annual Teen Choice Awards held at Los Angeles' Shrine Auditorium. Stars such as Chloe Moretz, Taylor Swift and Ariana Grande showed off their style on the blue carpet, taking a few fashion risks while embracing the ceremony's laid back atmosphere. Here's our pick of the best dressed stars from the 2014 Teen Choice Awards. 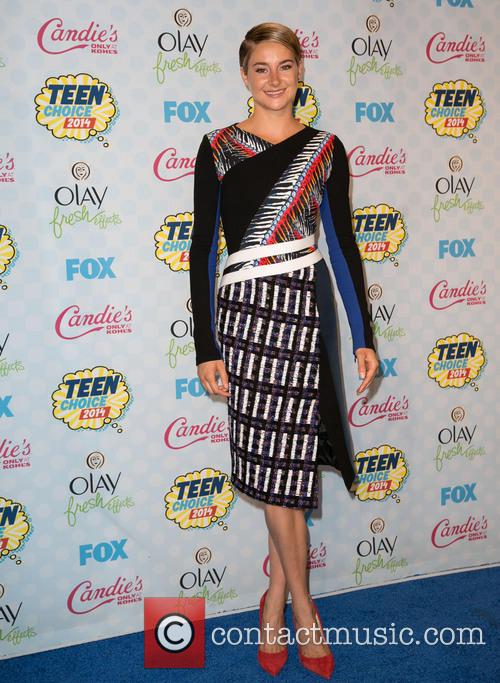 Let’s start with The Fault in Our Stars’s Shailene Woodley, who walked away with the surf board for ‘Choice Action Hero’. Shailene certainly made a bold statement with her choice dress for the evening, the long sleeved Peter Pilotto creation was both multicoloured and multi-patterned ensuring all eyes were fixated on the actress all night. 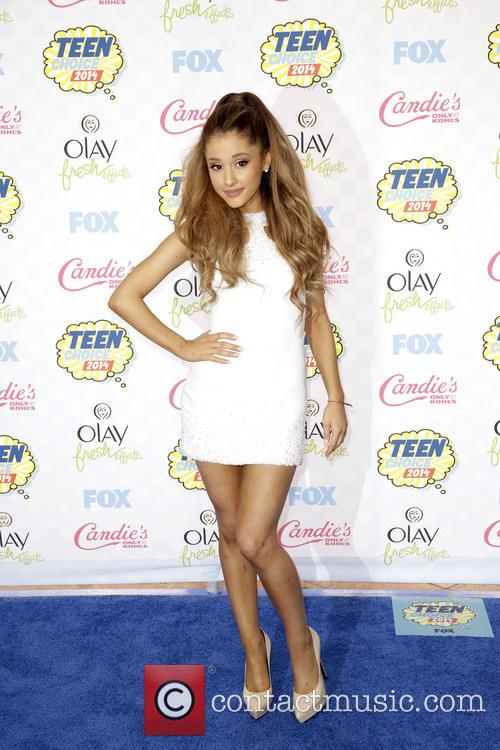 Another popular trend for the evening was wearing white. First off, Ariana Grande looked positvely angelic in her Georges Chakra Couture mini dress, which she teamed with nude pumps while wearing her hair in a high ponytail.

More: Check out all of our pictures from the night

Demi Lovato also chose white, looking more conservative than we're used to seeing her in a Elisabetta Franch suit complete with gold detailing. However Shay Mitchell took a totally different take on the colour, proving that white can also be sexy in her lace Ermanno Scervino top and skirt ensemble. 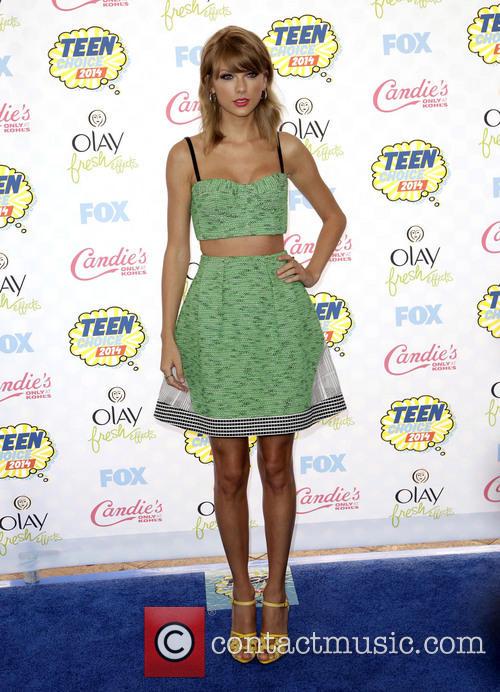 Also going for the crop top and skirt combination was Taylor Swift who showed off her abs in a green knitted two piece which she teamed with some yellow heels. While Jennifer Lopez also left us green with envy in her lace long-sleeved Ellie Saab dress.

Standing out from the crowd was Selena Gomez, who bucked the usual trend of risky fashion choices by going for a sophisticated black Saint Laurent tuxedo jumpsuit. 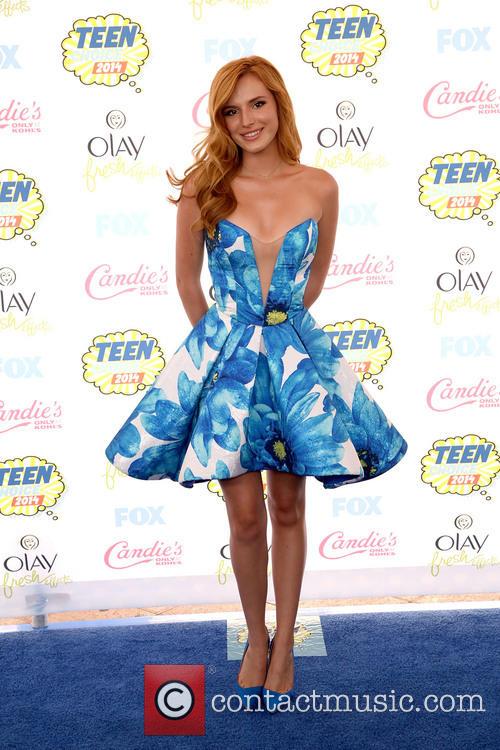 Some stars decided to be daring and really take the plunge with their dress choices for the evening. Bella Thorne wowed in a vinatage blue floral dress which featured a very plunging neckline and puffball skirt. Lucy Hale was also working the low cut look in her very mini red puffball gown.

Glee star Lea Michele looked to be embracing the sunshine in her pasteled coloured strappy Fausto Puglisi dress, which she wore with silver Louboutin heels. As for her make-up Lea was sporting a sun kissed tan and kept her lips nude while drawing attention to her heavy lined eyes. 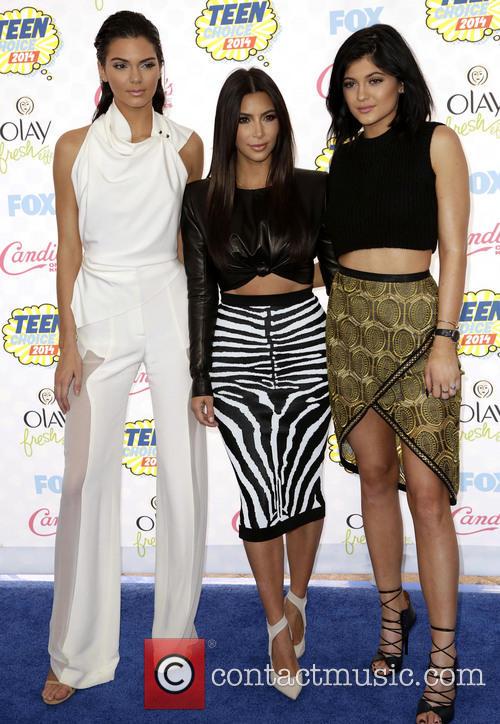 Last but not least, Kim kardashian turned heads as she accompanied younger sisters Kylie and Kendall Jenner. Kim wore a long sleeved black cropped top, which she teamed with a zebra print pencil skirt both by Balmain. Kylie followed her big sister's lead in a complimentary skirt and top ensemble, while Kendall continued to stand out from the pack in her all white outfit.  Kendall teamed a cowl necked top with high waisted tailored pants which were given a edge by their sheer side panels.

Next, check out more of our pictures from the Teen Choice Awards