Kick-Ass 2 has been described by critics as unnecessarily violent and lacking in the qualities which made the original so popular.

Kick-Ass 2 has been universally panned by critics. It is due to be released in the US today (16th August) whilst it is already out in UK cinemas. 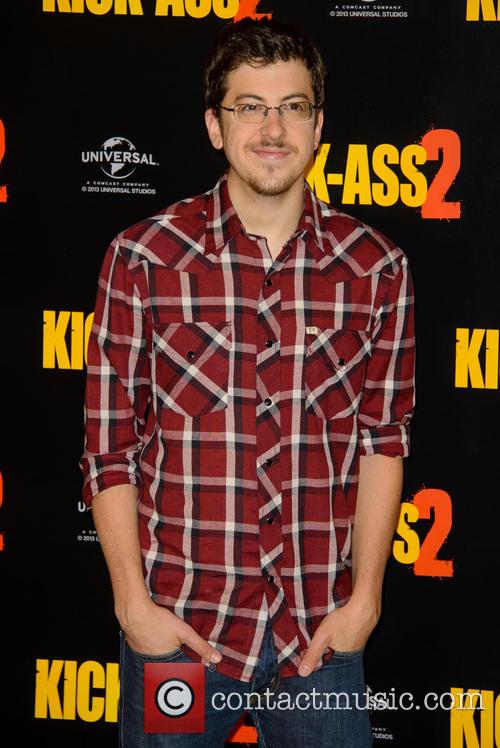 Christopher Mintz-Plasse at the photocall for Kick-Ass 2 in Claridges, London.

The film, which follows the adventures of a couple of unlikely teenage superheroes, stars Aaron Taylor-Johnson, Christian Mintz-Plasse and Chloe Grace Moretz, has been described as inconsistent and lacking in the "visual style and gleeful humour of the original" (USA Today).

Ultimately, this film isn't going to win any awards and has certainly not impressed any critics. However, sometimes the critics can underestimate how much viewers enjoy seeing 'cartoonish violence', "with blood spray, vomit spew, severed limbs, and impaled torsos" (according to the Philadelphia Inquirer).

Watch the movie trailer for Kick-Ass 2:

On the other hand, some reviewers have found the concept of "teenagers with guns" and the scenes of explicit violence disturbing. Manohla Dargis, of the New York Times, takes note of two particularly gruesome scenes, one in which an "Asian man has his genitals chewed by a German shepherd, and another of a butched-up woman who's fatally pierced, including in her pneumatic breasts, by jagged pieces of glass". As she eloquently puts human beings appear as "disposable as tissues".

It's really no wonder Jim Carrey, who features as Colonel Stars and Stripes, refused to promote the film after shooting it. In June, via Twitter, the actor wrote "'in all good conscience I cannot support that level of violence."

All in all, Dargia sums up the sentiment of many reviewers: "there isn't anything good to say about Kick-Ass 2, the even more witless, mirthless follow-up to Kick-Ass." 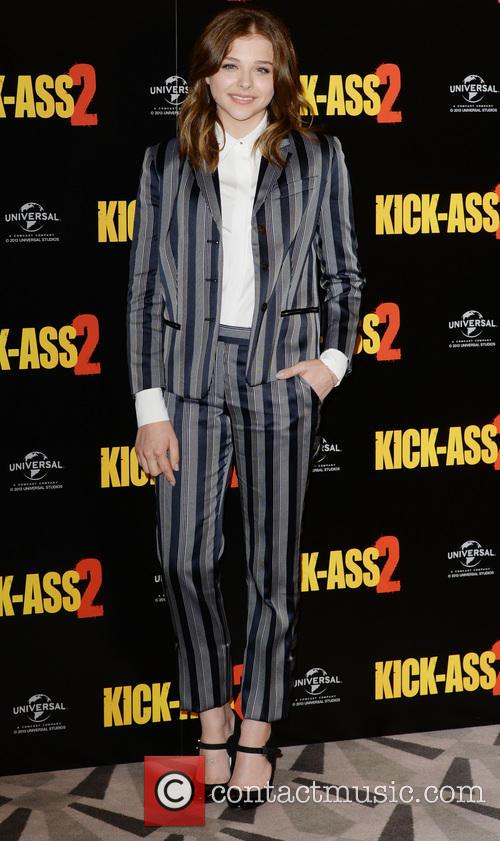 Chloe Moretz at the photocall for Kick-Ass 2 in Claridges, London.