‘If I Stay’ Trailer Drops: Grab The Tissues For This Teen Cry-Fest [Trailer + Pictures]

Get ready to sob as Chloe Grace Moretz fights to wake up after a car crash.

The trailer has been released for If I Stay, the movie adaptation of Gayle Forman's hit 2009 novel. The YA tear-jerker tells the tale of two lovers who are violently torn apart by a horrific car crash, which leaves one of them in limbo, fighting to return to life from a coma. 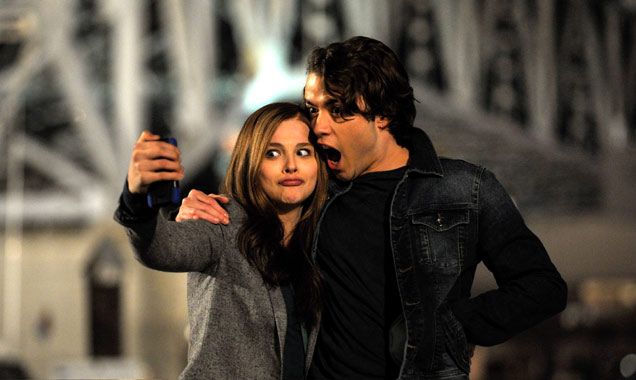 Watch The 'If I Stay' Trailer:

After falling in love with the budding rockstar and local cool kid Adam (Blackley), Mia is involved in a horrific car crash that kills the rest of her family and leaves her in a coma. However, although Mia's body is lying unconscious in a hospital bed, her spirit is living an existential out-of-body existence watching those around her and trying to communicate with them.

Tackling adult issues such as love and the meaning of life, the story sees Mia deciding whether to fight herself back to life to be with the one she loves or succumb to death and reunite with her parents. The drama is directed by R.J. Cutler ('The September Issue') and written by Shauna Cross ('What to Expect When You're Expecting'). 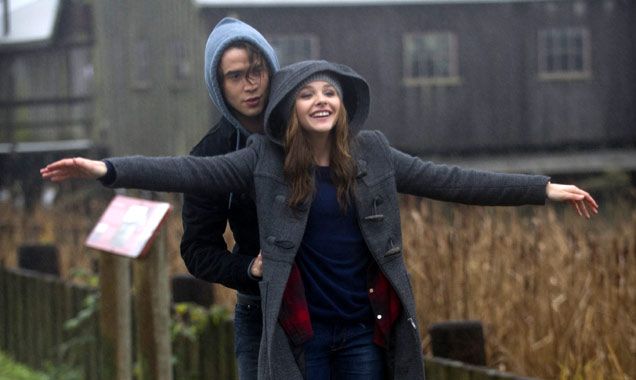 Mia & Adam's Romance Is Ripped Apart When Mia Falls Into A Coma.

In very much the same vein as The Fault In Our Stars, another YA sob-fest receiving the Hollywood treatment this summer, If I Stay is a tragic and bittersweet romance destined to have us reaching for our hankies in cinemas this August.

If I Stay will be released on the 22nd August.

More: Chloe Moretz cast as Cassie in 'The 5th Wave' - find out more.