Have Brooklyn Beckham And Chloe Grace Moretz Rekindled Their Romance?

Brooklyn Beckham has reportedly rekindled his romance with US actress Chloe Grace Moretz. The couple were first rumoured to be dating back in 2014 and now it seems the romance is back on after the pair reportedly enjoyed a dinner together along with their families. 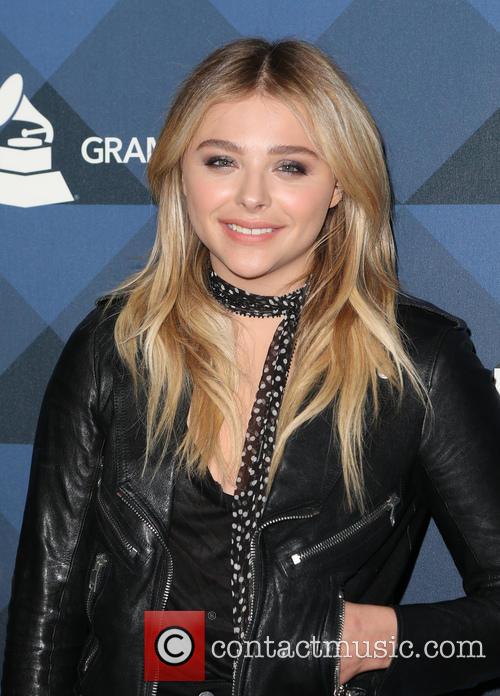 Chloe Grace Moretz is reportedly back with Brooklyn Beckham.

The Sun reports than on Sunday Chloe and her mother Terri joined Brooklyn and his parents, David and Victoria Beckham as well as his brothers Romeo and Cruz, at a posh restaurant on Hollywood’s Sunset Boulevard.

An onlooker told the paper: “Chloe and Brooklyn are very much a couple. They were really comfortable getting their families together. Chloe kept stroking Brooklyn’s hair and putting her head on his shoulder and then he would do the same.”

“Victoria was making a huge effort with Chloe too. She sat chatting to her for ages and was clearly interested in finding out more about her life.” The teens first met during Paris Fashion Week in 2014, but their relationship appeared to end that August, when they unfollowed each other on twitter.

Speaking about Brooklyn on 'Watch Watch Happens Live' in 2014, Chloe said: “He's a very good guy and he's a good person. I enjoy hanging out with him.” When asked by host Andy Cohen if their relationship was ‘just one of those things where you don't want to put a label on it?’ Chloe replied, “Maybe”.