The actress criticised Kardashian earlier this year after she posted a nude selfie on twitter.

Chloe Grace Moretz has opened up about her Twitter feud with Kim Kardashian earlier this year. The 19-year-old actress said she doesn't regret what she had to say about Kardashian and her nude selfie, but she now realises that some people don’t deserve her attention. 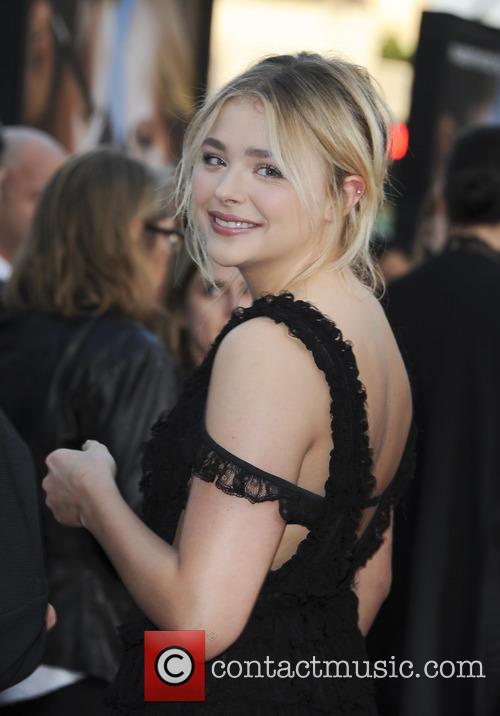 “I think I gave my attention to people that didn’t deserve my attention,” Moretz told The Hollywood Reporter. “So in some ways I think I regret giving them the attention, [though] I don't regret what I said.

"But also I realised that being the most opinionated and loud person in the room is not always the most impactful. I learned that from Hillary (Clinton).” Moretz is an outspoken supporter of the Presidential Candidate and feels she’s learned a lot from her.

“‘It’s great to be feisty,’ those were her exact words," Moretz said of Clinton. "But sometimes the smartest way to get into the psyche of people is to be the quietest person in the room. Let everyone else bicker and throw their words around and then you come in with the quiet voice and that will be the most impactful.”

Moretz’s feud with Kardashian started in March, when the reality star shared a naked bathroom selfie. Calling her out on Twitter Moretz wrote: ''@KimKardashian I truly hope you realize how important setting goals are for young women, teaching them we have so much more to offer than... our bodies.”

Kardashian then fired backed: “Let's all welcome @ChloeGMoretz to twitter, since no one knows who she is. your nylon cover is cute boo.” Previously speaking to Glamour about why she decided to call out Kardashian for the selfie, Moretz said she did it because she found it 'voyeuristic' and 'inappropriate'.

“It was done in a slightly voyeuristic light, which I felt was a little inappropriate for young women to see,” Moretz said in June. “I would hate for young women to feel they need to post certain photos in order to gain likes, retweets, favorites, and male attention.… I wasn’t slut-shaming. It’s not about body shaming.”