Chloe Moretz Is Definitely Not Worrying About Relationships Or Dating: "That's Not My Style"

The 17 year-old actress opens up about her thoughts on relationships and the lingering paparazzi.

Unlike most 17 year-old girls, Chloe Grace Moretz's life doesn't revolve around who is dating and who, and jumping in and out of teen relationships. In fact, the 'Kick Ass' star, who is one of Hollywood's most promising young actresses, is too focused on her blossoming movie career to let any of that distract her. 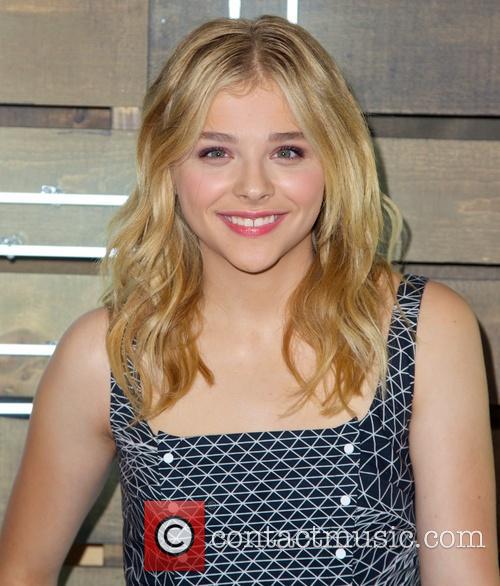 "It's a tough age to fall in love: people change so quickly," the teen star tells the new issue of FLARE magazine. "I don't want to have to feel like I have to watch my step, 'cause I'm 17 and I shouldn't have to."

More: ‘If I Stay’ Trailer Drops: Grab The Tissues For This Teen Cry-Fest [Trailer + Pictures]

Moretz strongly believes in this way of thinking, and on several occasions she tries to encourage her close friends to do that same, but her efforts are often useless.

Adding, "So you lived your life in a relationship! That's not my style."

Another one of Moretz's interests is the fashion industry, and although she likes her wardrobe to be "fun and interesting," she feels it is important for people to refrain from judging someone just from their dress sense. "If someone wears a crazy outfit, they're automatically a crazy person," she continued. "If you wear a tame outfit, you're automatically a prude." 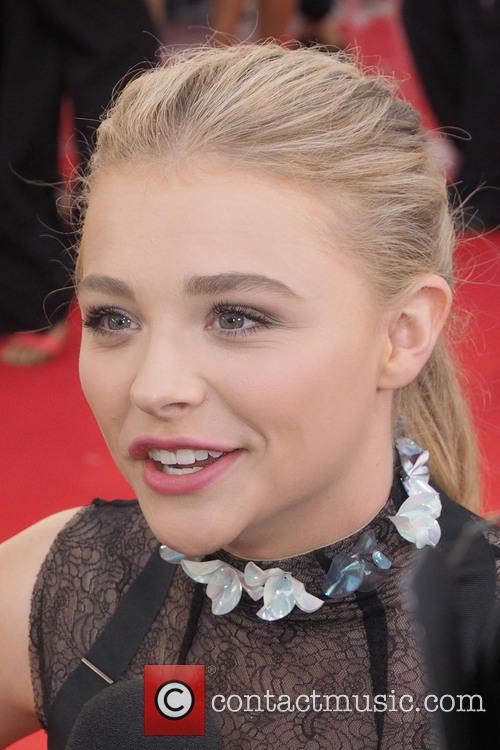 Moretz is also exposed to the judgement of others when the lingering paparazzi snap a photo of herself with another male friend. "When you're with someone who's just your friend, then [the paparazzi] take photos, but when you're out with your boyfriend, they never find out," she says. "It's like, 'You guys are so dumb; you're missing your opportunity!'"

The September issue of FLARE will be available to purchase from August 11th.