She was called 'too big' while filming a movie with her onscreen lover.

Body-shaming seems to be a common struggle for young celebrities, especially in Hollywood. Chloe Grace Moretz revealed that she was even shamed for her size by a male co-star on set, something that left her very upset as she was only 15-years-old at the time. 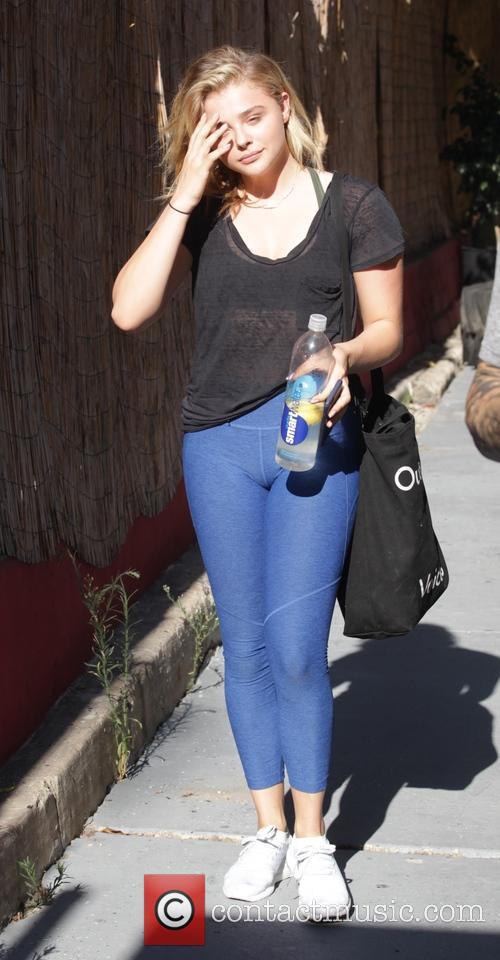 The 20-year-old actress has always been a strong advocate for self-love despite the fact that she was once herself a victim of body-shaming in the world of impossible beauty standards that is Hollywood. She didn't make it clear where she experienced this kind of abuse from, but it was only 5 years ago.

Plus, the incident happened while she was still filming, so she had to go back and act with this guy and show some chemistry despite feeling obviously awkward and hurt. 'I had to pick it up and go back on set and pretend he was a love interest, and it was really hard', she reveals. 'It just makes you realize that there are some really bad people out there, and for some reason, he felt the need to say that to me. You have to kind of forgive and not forget really, but it was just like, wow. It was jarring. I look back on it, and I was 15, which is really, really dark.'