Moretz is standing firm after Kardashian threw some serious shade at her via Twitter after the nude selfie incident.

Chloe Grace Moretz is standing firm in her escalating Twitter feud with Kim Kardashian in the aftermath of the reality TV star’s nude post-baby selfie earlier this week.

“I truly hope you realize how important setting goals are for young women, teaching them we have so much more to offer than just our bodies,” 19 year old Moretz had tweeted on Tuesday (March 9th). 35 year old Kardashian brushed this off by replying “Let's all welcome @ChloeGMoretz to twitter, since no one knows who she is. Your nylon cover is cute boo.” 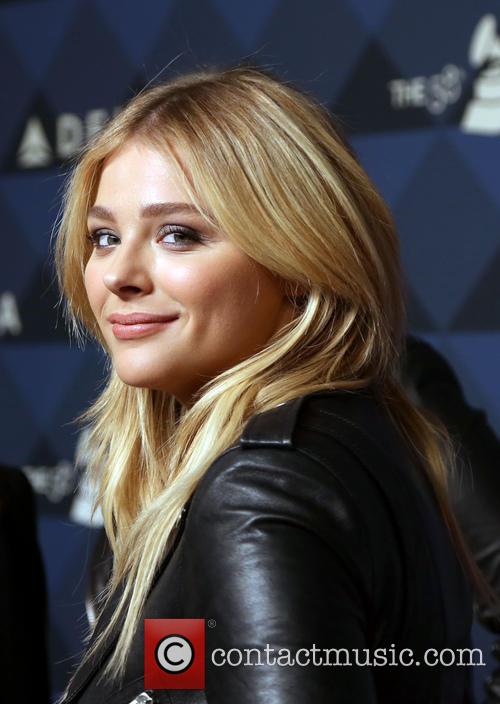 To which Moretz, the star of movies such as Kick-Ass, The Equalizer and the Carrie re-make, retweeted a number of comments about the feud from other celebrities and Twitter users, including one from website The Scene that read: “Actually, a lot of people know who @ChloeGMoretz is.”

On Wednesday, she also tweeted support for Pink’s comment on the topic the previous day, which praised women who used “their brains, their strength, their work ethic, their talent” and was widely interpreted as a dig at Kardashian.

In the fall-out from Monday’s selfie, a number of celebrities have offered their opinions, some for and some against. Among them were Miley Cyrus, Demi Lovato, Bella Thorne and Kim’s own sisters Kylie Jenner and Kourtney Kardashian.

On Tuesday evening, having been deluged with all manner of responses, the ‘Keeping Up With the Kardashians’ star took to her own blog to address the criticism.

When you're like I have nothing to wear LOL

“I never understand why people get so bothered by what other people choose to do with their lives. I don't do drugs, I hardly drink, I've never committed a crime - and yet I'm a bad role model for being proud of my body?”