Sometimes teenagers show much more maturity than a Kardashian.

Right now, the Kardashians have found themselves in a lot of people's bad books. Chloe Grace Moretz is just the latest to be brutally bashed over social media as Khloe Kardashian tries to humiliate her on Twitter, after the young actress commented on the Kim Kardashian and Taylor Swift situation. 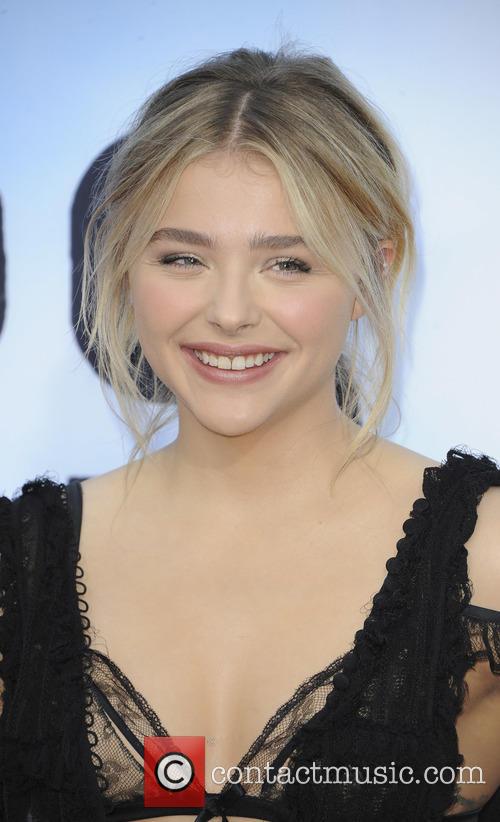 Chloe Grace Moretz gets attacked by Khloe Kardashian via Twitter

The 'Neighbors 2' actress took to Twitter amid the furore regarding Kim Kardashian unveiling footage of Taylor Swift apparently giving her approval to the lyrics of Kanye West's song 'Famous' over the phone - despite the fact that the singer denied doing so.

'Everyone in this industry needs to get their heads out of a hole and look around to realize what's ACTUALLY happening in the REAL world', the 19-year-old wrote on Twitter. 'Stop wasting your voice on something so petulant and unimportant.'

32-year-old Khloe Kardashian immediately took exception to the comments and basically tried to slut-shame the actress in one of the most disgusting acts of cyberbullying we've seen within celebrity culture this year. 'Is this the a hole you're referring to @ChloeGMoretz???' She wrote alongside a picture of Moretz in a red bikini top and a backview of a blonde girl who looked like her with her butt bared and her red bikini bottoms pushed to the side.

Moretz kept her cool though, and responded with a couple of shots of her in said bikini on the set of 'Neighbors 2', which clearly showed that the backview blonde could not have been her because she was wearing blue bikini bottoms. 'Fact check: first photo is me filming my movie Neighbors 2, the second photo is some girl who was wrongfully photographed', she replied.

Fans of the Kardashian clan also launched an attack on the actress, branding her hypocritical for never Tweeting about global issues herself. That's not entirely true; in the last month she has re-Tweeted Hillary Clinton, expressed her sadness about the shooting of Alton Sterling, endorsed the charity Educate 2 Eradicate, mentioned Brexit and spoken about honoring Syrian refugee Subhi Nahas as an International Trailblazer.

Many also flocked to defend Moretz including 'Orange Is The New Black' star Ruby Rose. 'Yo Khloe I thought you were rad when I met you but this is awful and this is a 19 year old girl', she said.

Khloe Kardashian has responded to claims that she was 'bullying' Moretz with a denial. 'I'm the last person to bully but have an animal instinct to protect and defend my family', she said. 'Refrain from commenting on my family and OUR business (and I will do the same).'

I'm the last person to bully but have an animal instinct to protect and defend my family.