The 19-year-old recently split with boyfriend Brooklyn Beckham after their summer romance.

Chloe Grace Moretz has cancelled all of her upcoming film projects after having a “‘Come to Jesus’ moment”. The 19-year-old recently split from boyfriend Brooklyn Beckham, but says her reason for putting her film career on hold is so she can ‘reassess’ who she is as an actor. 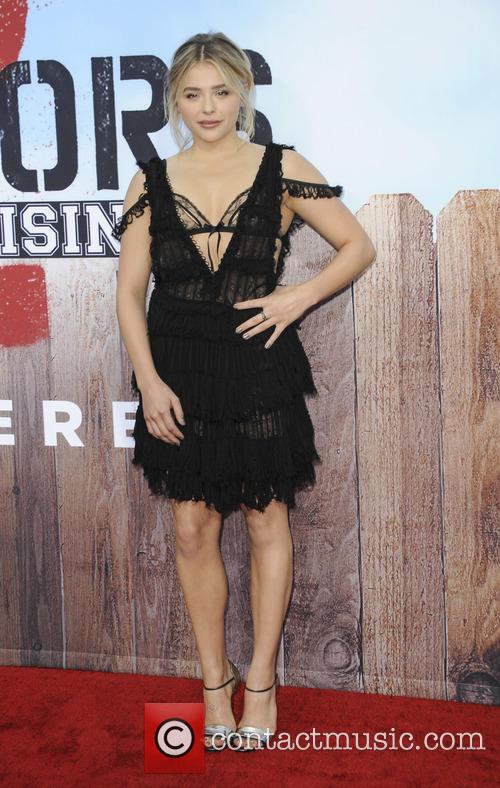 Chloe Grace Moretz is having a break from making movies

Despite being only 19, Chloe already has 55 films under her belt and recently she’s had a packed schedule including latest film Brain on Fire, which has already received Oscar buzz. But speaking to The Hollywood Reporter, Chloe said it’s time to slow down.

The actress explained that after wrapping thriller November Criminals and psychological drama Brain on Fire back-to-back she “had a ‘Come to Jesus’ moment” and dropped out of all her future film projects.

“I want to reassess who I am and find myself within my roles again,” she said at the Deauville film festival.“I’m realizing that I can slow down.” Chloe says she will now be focusing on producing as well as working on two TV shows which she will soon begin shopping around.

Earlier this month it was reported that Chloe had split from boyfriend Brooklyn Beckham after a summer romance. The pair’s split was reported by Page Six, who wrote that over the past few weeks the teenagers had been in the same city, but were no longer spending time together.