Chloe and Brooklyn had dated briefly in 2014, before reuniting in May this year for a summer romance in Los Angeles.

Chloe Grace Moretz has reportedly broken off her romance with boyfriend Brooklyn Beckham after a few months of dating over the summer.

According to sources cited in the report in New York Daily News’ Page Six, the pair ended things quietly a couple of weeks ago, with 17 year old Brooklyn flying back to London with his family two days ago.

Hollywood star Moretz, 19, and aspiring photographer Brooklyn – the eldest son of David and Victoria Beckham – briefly dated back in 2014 before they reunited back in May this year. They spent the summer together in Los Angeles where they were photographed together many times as they attended a number of high-profile events. 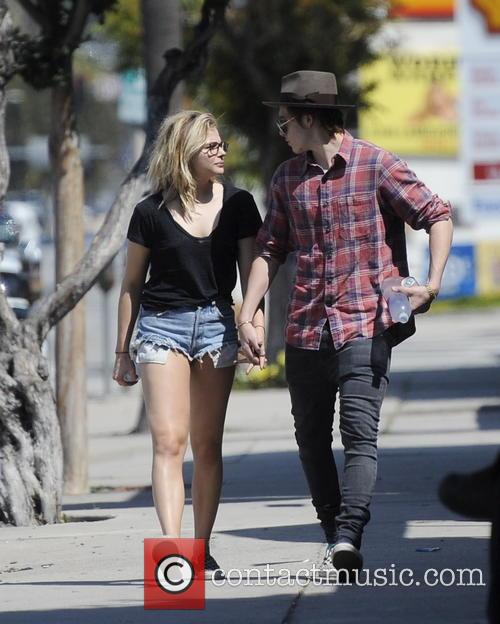 Moretz had confirmed that she had gotten back together with Brooklyn when she appeared on chat show ‘Watch What Happens Live’ in early May.

In a recent interview with Elle, Chloe said that her boyfriend represented “huge support” for her in her career. “I mean, don't get me wrong, I don't need a man for anything. But when I'm feeling bad about myself, he's like, ‘Stop. Look at what you say in interviews. Look at what you stand for. Listen to your own words, because you're as beautiful as you say you are!’”

She also praised the Beckham clan as a whole, calling them a “great family” who understood the pressures of huge fame and her hectic professional life.