Chloe Grace Moretz has taken the fight to the Twitter trolls, calling on those who make judgmental comments about people’s bodies to come out from behind their anonymity or to shut up for good.

The 19 year old actress took to her own Twitter account on Tuesday (June 28th) to blast trolls who make disparaging comments about celebrities – or indeed anybody else – by suggesting there might be something wrong with people who find pleasure in it.

“When will people hiding behind computer screens get tired of calling someone 'fat' or 'masculine’?” she queried. “Does it make you feel good typing your hateful comments? Does it fulfil you in some dark way?” 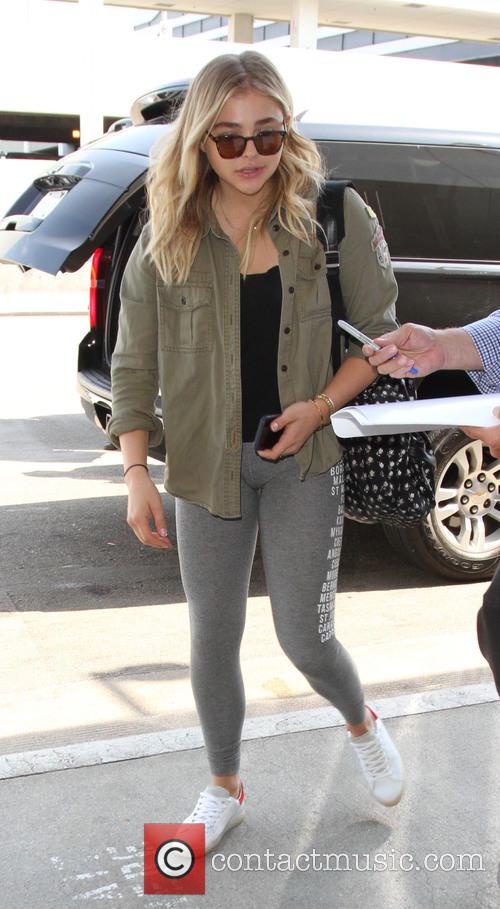 The Neighbors 2: Sorority Rising star also implored people who comment on the appearance of others to consider the effect their words can have.

“Sit back before you fire away commenting ignorant things and imagine the real HUMAN BEING you are commenting about,” she wrote. “He or she is a PERSON, with feelings and thoughts and a life that you are affecting so negatively.”

“I've spent my whole life in front of cameras growing up with miscellaneous people judging and critiquing every little thing about myself,” she continued in her message. “And it's time we all stop hiding behind keyboards pretending we know even the smallest thing about the people we judge.”

She finally signed off by writing: “That's all - have a nice taco Tuesday guys.”

Moretz has recently become an outspoken and confident presence on social media, in the past two months sticking to her position on Kim Kardashian’s nude selfies despite harsh criticism from Kim herself.

“That picture wasn't linked to body confidence,” she told Glamour magazine afterwards. “It wasn't a #BodyConfidence or #LoveWhoYouAre. It was done in a slightly voyeuristic light, which I felt was a little inappropriate for young women to see.”

More: Chloe Grace Moretz on the difficulties of dating as a Hollywood star