Ahead of the November release of the modern reboot of Stephen King's horror classic, Carrie, promotions are underway to build up as much buzz around the new movie as possible. The team chose to pull off one of the covert camera public pranks that often goes viral, but also chose to do it much, much better than anyone else has. 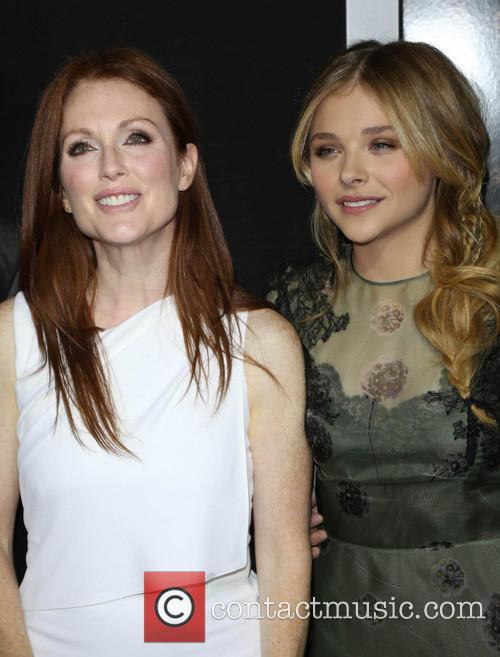 A quick explanation at the beginning of the video gets the viewer up to date and lets them sit with glee as the prank plays out on unsuspecting coffee shop customers in New York. We are show the erection of a large fake wall behind which a prank team watch the happenings on screens and control the different elements of this truly terrifying trick.

Spring-loaded books are places on shelves, magnetised tables and chairs are assembled on the floor, a stuntman is wired into a wall and actors are strategically placed so the prank will have maximum effect. "Time to f**k with some customers," the screen reads. Too true.

As customers begin to file in and place their orders, they are distracted by a commotion at the other end of the shop. A man has apparently knocked a coffee on to a woman's laptop and she's not pleased. He attempts to make amends and shrug off the incident but she gets angrier and angrier, standing up and screaming at the man to get away from her. She holds up her palm and the guy is slammed against the wall. Customers begin to look worried, edging away and the planted actors do their best at raising the tension.

The woman then moves her arms apart, scattering the chairs and tables before books begin to ping from the wall. She then lets out a blood-curdling scream and any remaining customers in the shop scatter and run out of the door. It's a wonderfully played-out prank that works from the fear and apparent lack of knowledge on the telekinetic woman's behalf.

The stunt was to raise awareness of the imminent release of a reboot adaptation of Stephen King's horror novel, Carrie. The movie centres upon a young girl (Chloe Grace Moretz) who is raised by her strict Christian mother (Julianne Moore) who punishes her by locking her in a cupboard. Her abuse at home is mirrored by her bullying at school which includes a humiliating experience in the girls' locker room. 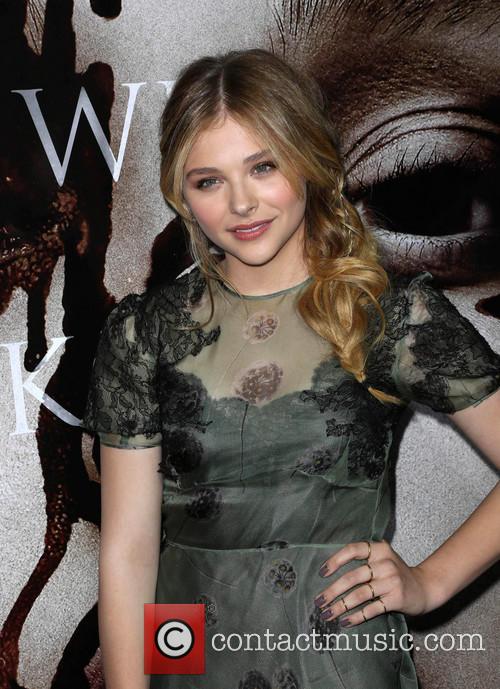 Carrie suddenly realises she has the power to move objects with her mind. However, her newfound and destructive skill only makes her more of an outcast when all she strives for is to be normal.

Carrie is set for release from the 29th November.