Will he be joining Donald Glover and Seth Rogen on this CGI adventure?

It looks like the forthcoming 'Lion King' re-make may have finally found its Scar. The new CG-animated movie is rumoured to be taking on Chiwetel Ejiofor as the voice of this iconic Disney villain, joining a cast that already includes Seth Rogen and John Oliver. 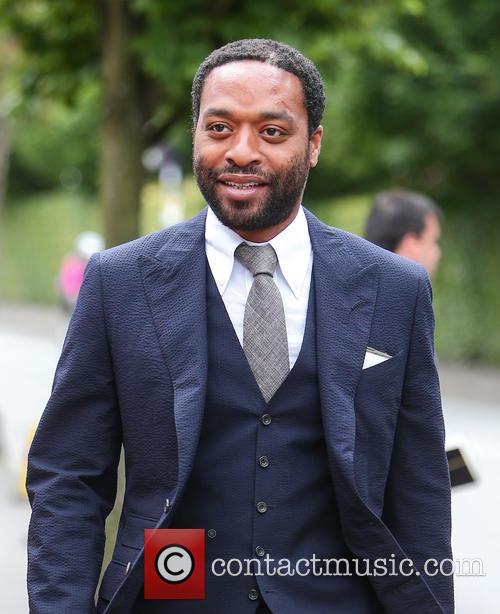 If anything is going to get you excited for the new comedy re-imagining of 'The Lion King' it's the news that this 'Doctor Strange' star is going to be taking over the voice of Simba's uncle Scar. That's what The Wrap are reporting anyway, who recently shot down rumours that Hugh Jackman was going to play the character.

The voice of the original villain was done by Jeremy Irons, with Matthew Broderick as Simba, James Earl Jones as his father Mufasa and Rowan Atkinson as his assistant Zazu. Now we know that James Earl Jones will reprise his original role, with Donald Glover as Simba and John Oliver as Zazu, as well as Seth Rogen and Billy Eichner as Pumbaa and Timon who were originally portrayed by Ernie Sabella and Nathan Lane. Beyoncé Knowles is in talks for the role of Nala.

The 1994 twice-Oscar winning first movie was famously directed by Roger Allers and Rob Minkoff, but it's Jon Favreau of 'The Jungle Book' and 'Iron Man' fame who will be at the helm of this exciting re-boot, which is currently shooting in Los Angeles. The BAFTA nominated Jeff Nathanson ('Pirates of the Caribbean: Dead Men Tell No Tales') is writing the screenplay, but perhaps the most anticipated question is about who will be writing the music!

Meanwhile, ahead of his rumoured appearance in this film, Chiwetel Ejiofor's next big screen role is in the Michael Almereyda drama 'Tonight At Noon', followed by 'Mary Magdalene' this November and religious drama 'Come Sunday'.