Award winning actor Chiwetel Ejiofor is being eyed for the role of villain in the upcoming James Bond film.

Chiwetel Ejiofor is being considered for a part in the upcoming James Bond movie as the villain. The 12 Years A Slave actor is not in official talks with the studios behind the 2015 film - Sony and MGM - but is being seriously considered, according to The Wrap. 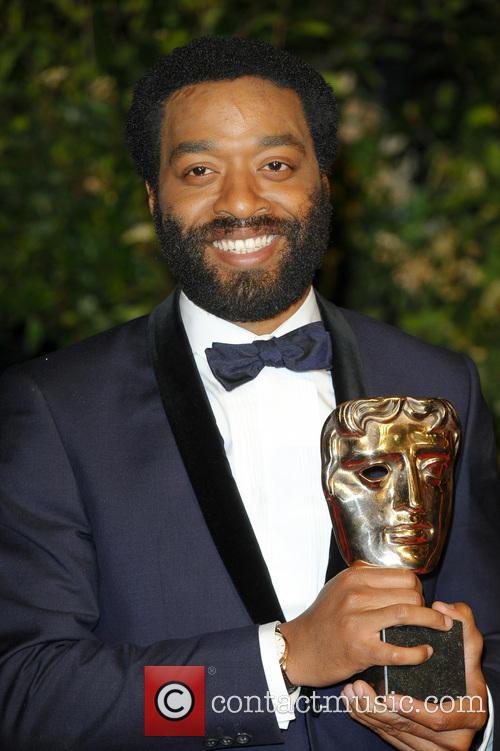 Chiwetel Ejiofor with his BAFTA for Best Actor in February of this year.

The upcoming Bond film, which is slated to be released in 2015, will see Daniel Craig return in the title role. Ralph Fiennes has replaced Dame Judi Dench; M. Naomie Harris as Eve Moneypenny and Ben Whishaw as Q will also reprise their roles. Sam Mendes, who directed the last film, Skyfall, is also set to direct.

Watch Chiwetel Ejiofor in the movie trailer for 12 Years A Slave:


Nevertheless, the role of Bond villain is fairly prestigious and a number of impressive actors over the years have appeared as Bond's various enemies. If talks to go ahead, Ejiofor will join the likes of Javier Bardem, Toby Stephens, Sean Bean and Jonathon Price - in addition to a host of other notable names and faces - who have all played Bond villains in previous films.

The 36-year-old actor narrowly missed out on an Oscar for his role in 12 Years A Slave as the award was presented to Matthew Mcconaughey for his role in Dallas Buyers' Club. However, he is not the only 12 Years A Slave actor to be enjoying a successful week as Lupita Nyong'o, who played Patsey in the film, has signed a deal with Lancôme to become the new face of the cosmetics brand. 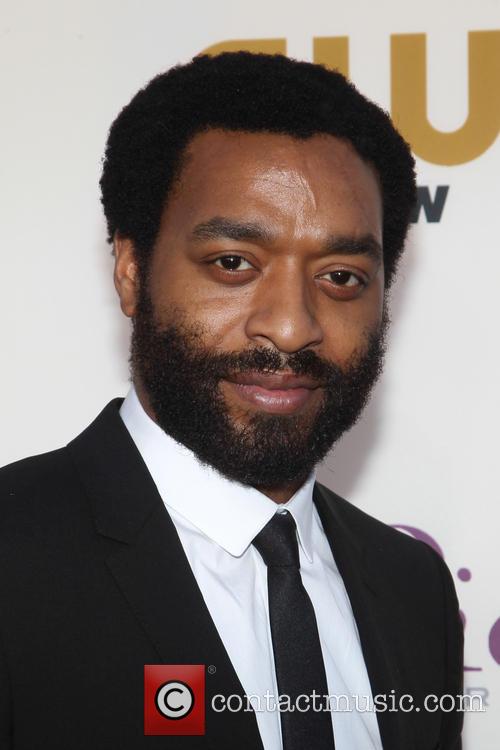 Chiwetel Ejiofor is being considered for the role of Bond villain.