The 36 year-old actor is reportedly the film-makers favorite to play the Bond villain in the movie franchise's 24th instalment. 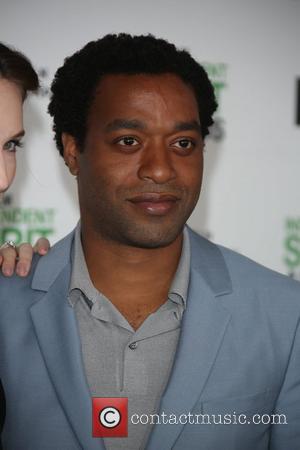 Oscar-nominated actor Chiwetel Ejiofor might be taking on agent 007 in the near future.

The Wrap reports, the 36 year-old Brit is being targeted to play opposite Daniel Craig as James Bond's nemesis in the 24th instalment of the spy movie franchise.

The Sam Mendes-directed film, which is yet to be titled, will also see the return of Ralph Fiennes (hi boos 'M'), Naomi Harris (EvE Moneypenny) and Ben Whishaw (gadget guru 'Q').

Ejiofor, who is currently filming 'Z for Zacariah' alongside Chris Pine and Margot Robbie, has not yet received an offer nor is in talks with Sony or MGM, but is expected to be at the top of the list of the actors they want for the role.

However, there is a possibility Ejiofor's schedule is already booked which prevent him for starring in the movie.

The next Bond film is due for release on November 6th 2015, but as the Londoner is currently shooting one film and is signed on to play a cop in director John Hillcoat's drama 'Triple Nine', there may not be any free time to play the villain.

The filmmakers are also currently looking to cast two vital female roles, the famous Bond girl and the part of a Scandinavian women who will briefly serve as Bond's love interest.

According to Variety, they are on the lookout for a British women to play the famed Bond girl role.

In the movie franchise's last instalment 'Sky Fall', which grossed over $1.1 billion, another Oscar-nominated actor played the villainous character, Javier Bardem, who received critical acclaim for the role.

Barbara Broccoli and Michael G. Wilson will produce the next film, with John Logan penning the script.

Sony, MGM and Ejiofor's reps at CAA have not yet commented on the speculation. 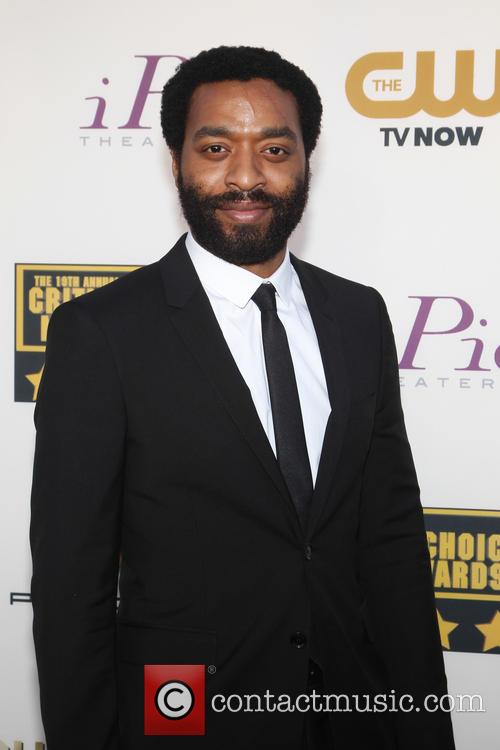