Chiwetel Ejiofor will line-up opposite Benedict Cumberbatch in 'Doctor Strange'.

Oscar nominee Chiwetel Ejiofor will play the sorcerous nobleman Baron Mordo in Marvel's Doctor Strange. The 37-year-old will line up against Benedict Cumberbatch's Doctor, while Tilda Swinton is reportedly in talks to play the Ancient One, a mystical Tibetan mentor whose powers including astral projection, teleportation and energy blasts. 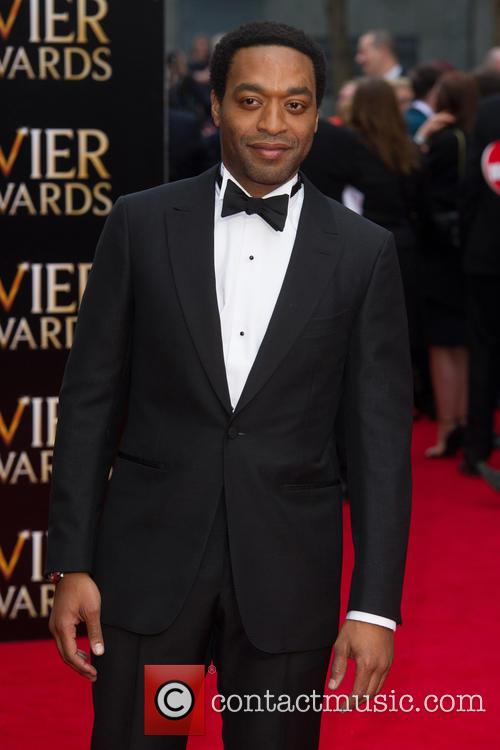 Chiwetel Ejiofor has joined the cast of Marvel's Doctor Strange

Mordo is traditionally a supervillain in the Doctor Strange comics though Deadline - who first reported the news - suggests his evil tendencies will be toned down in the new movie. The Ancient One is also male in print.

Due in cinemas in November 2016, Doctor Strange represents Cumberbatch's debut lead role in a major Hollywood production. He plays Dr Stephen Strange, an arrogant neurosurgeon who is transformed into a magically-powered superhero following a car accident.

As well as the movie itself, Cumberbatch's Strange is expected to play a key role in Marvel's new wave of superhero movies: it has nine planned between 2016's Captain America: The Winter Soldier and 2019's The Avengers: Infinity War: Part 2.

Scott Derrickson, best known for the 2005 horror The Exorcism of Emily Rose, directs Doctor Strange from a screenplay by the Prometheus scribe Jon Spaihts.

Chiwetel Ejiofor, who was Oscar nominated for 12 Years a Slave, has numerous projects on the horizon including Ridley Scott's The Martian, a remake of critically acclaimed Argentinian movie Secret in Their Eyes and John Hillcoat's crime-drama Triple 9, with Aaron Paul, Gal Gadot and Kate Winslet.