12 Years A Slave: The Slavery Movie We've All Been Waiting For

This could be McQueen's finest work yet.

Films - or should we say writers and directors - that dare to tackle the issue of slavery come rarely, and when they due, they face an increased level of scrutiny due to the sensitive subject matter. They are necessary though; teaching the world of the horrors it has faced will ensure they never happen again, or so they say. 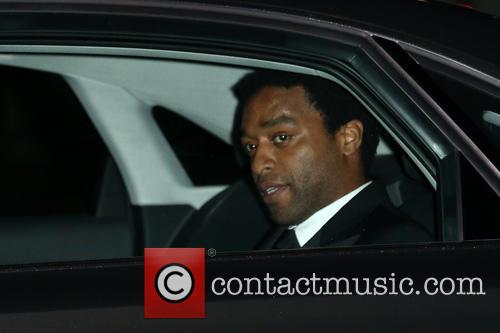 Django Unchained came and went, as Quentin Tarantino’s ability to satirize and trivialize some of history’s most controversial times slowly turns into a trilogy of movies. Mixed reviews and a cavalier use of the ‘N’ word meant people saw it as less of a history lesson and more of a taboo comedy, which is exactly what it was.

Check out the official trailer for 12 Years a Slave

Even Lincoln – and we’re ignoring Oscar performances here – failed to tell the whole story, whether it was historical inaccuracies or the notion that one single human being freed an entire race. So Steven McQueen’s film, 12 Years a Slave, which has a new trailer, comes as a welcome relief. It stars Brad Pitt, Benedict Cumberbatch, Paul Giamatti, Quvenzhane Wallis, Sarah Paulson, Paul Dano, Scoot McNairy, Garrett Dillahunt, Alfre Woodard, Dwight Henry, and Michael K. Williams. The latter, Pitt and Dano all step into producer roles, too. 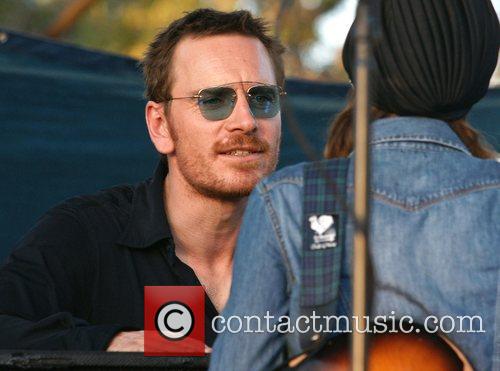 Fassbender reunites with McQueen for another movie

Chiwetel Ejiofor leads this exceptional cast, playing Solomon Northup - a free-born African American from Saratoga Springs, New York. Kidnapped, stripped of the life he once lead and sold into slavery, he is plunged into the jurisdiction of a scrupulous and malevolent plantation owner played by Michael Fassbender, returning to team up with director McQueen after appearing in Shame and Hunger.

Last year’s Oscar ceremony was dominated by slavery films, with Django and Lincoln both at least nominated for the bulkier awards. Best film ended up going to Argo, with Q.T taking the writing award. 2014, though, might just see Mqueen’s epic take Northup’s story to the big-time. 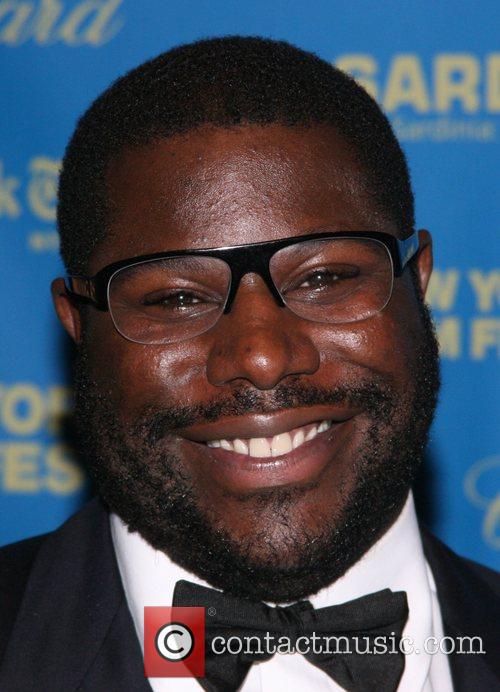 Will McQueen grab an Oscar come 2014?