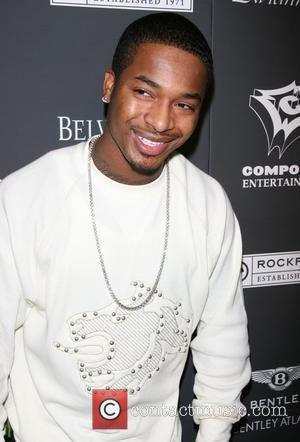 Hip-hop star Chingy was so irate when a man questioned his rapping skills in a shopping mall, he hit him.

The RIGHT THURR rapper lost his temper after a torrent of abuse from a St Louis, Missouri, local.

Chingy, real name HOWARD BAILEY JR, tells BLENDER magazine, "I got back home one time and went to the mall, and this dude was hating on me in front of people, saying I can't rap, that he should be the one with the deal.

"At first, I didn't pay attention. As I got to my car, something just clicked in my head and next thing you know, he was getting his a** whooped." 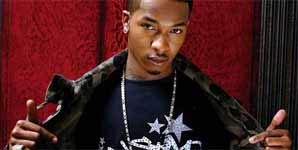 Chingy - Pullin' Me Back