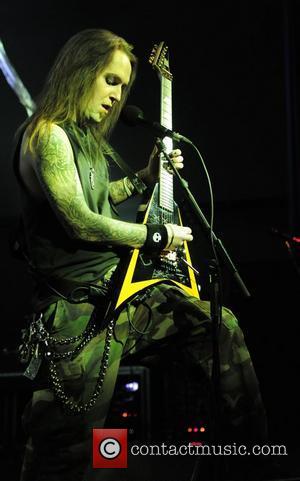 Picture: Children of Bodom performing at the 02 Academy Birmingham, England - 08.04.11

Rockers Children Of Bodom have been forced to postpone two gigs in Scandinavia after frontman Alexi Laiho was hospitalised with "extreme stomach pain".
The Finnish heavy metal band was due to perform in Oslo, Norway on Wednesday (04Jul12) and again in Malmo, Sweden on Thursday (05Jul12) but the five-piece has now axed the shows due to the medical emergency.
A statement on the group's official website reads, "It is with great regret that we are forced to cancel tonight's show in Oslo as well as tomorrow night's show in Malmo. Alexi was rushed to the Oslo hospital earlier (today)... with extreme stomach pain. The doctors in the emergency unit checked him and while we are still waiting for a diagnosis, they made clear that he will not be able to perform within the next 48 hours.
"We apologize to all our fans who have bought tickets to these shows - we will try to reschedule both Oslo and Malmo at the earliest possibility. Keep your fingers crossed with us that Alexi will get well again soon!" 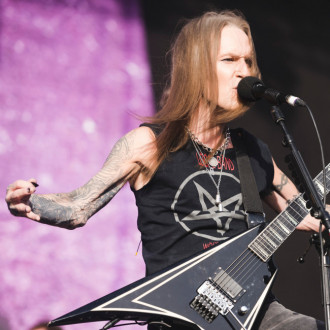 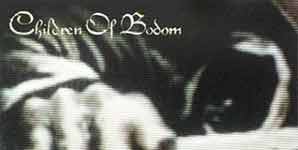 Children Of Bodom - Are you dead yet?