It seems we can't go a year without some big hit being slapped with an accusation of plagiarism by a usually not-famous songwriter. In 2014 it was Robin Thicke and Pharrell's 'Blurred Lines', then it was Sam Smith's 'Stay With Me' and Mark Ronson's 'Uptown Funk', and the case regarding Led Zeppelin's 'Stairway To Heaven' was even appealed in 2017.

This last year really seems to have been thick with copyright infringement claims, with the latest being Childish Gambino and his politically-charged monster hit 'This Is America'.

Childish Gambino at the BET Awards

Donald Glover has been accused of ripping of Jase Harley's song 'American Pharaoh' with his culturally significant 'This Is America', but in an unusual twist, the other artist isn't turning this into another plagiarism case.

While he believes that the hit track was heavily influenced by his song, he doesn't want that to distract from the deeper meaning. He also insists that his work was 'never about money', and accepts that sampling is the order of the day when it comes to hip-hop.

'Please don't let this controversy dilute the message me and Childish Gambino are trying to convey', he wrote on Instagram. 'We are speaking about injustices we've encountered and he's helped to provide a platform for all our voices to be heard... The focus should be on affecting change in our communities and building equality. This is bigger than me and him and bigger than music.' 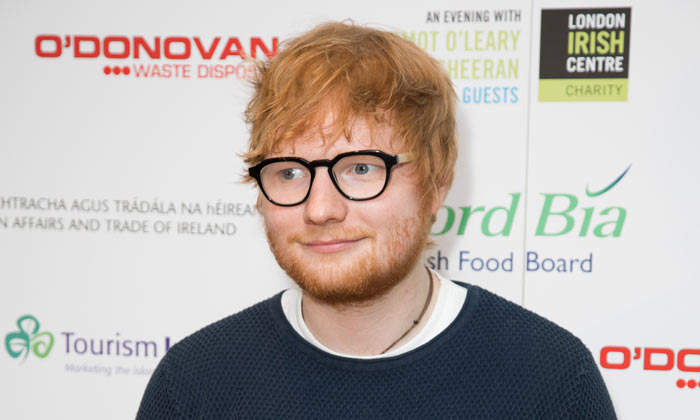 Not only was his number one, Grammy-winning smash hit 'Shape Of You' attacked for its lyrical content so much that he was forced to add the composers of TLC's 'No Scrubs' to the credits, he was also under fire for a song he wrote for country stars Tim Mcgraw and Faith Hill'

He wrote the song 'The Rest of Our Life', which dropped in Novemner last year, and he ended up being sued by the writers of Jasmine Rae's 2014  song 'When I Found You'.

It was only last year that Ed settled a $20 million lawsuit over his 2014 single 'Photograph', which was accused of note-for-note plagiarism of Matt Cardle's 2011 song 'Amazing' written by Martin Harrington and Thomas Leonard.

It doesn't even end there. Back in 2016, a case was dismissed which alleged 'Thinking Out Loud' ripped off 'Let's Get It On' by Marvin Gaye. 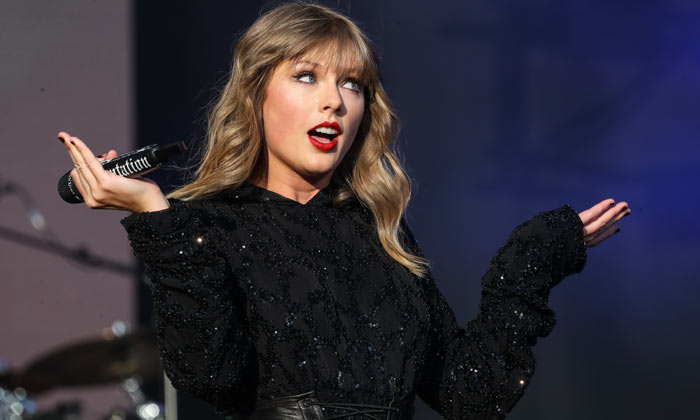 You'd think that Taylor Swift would be honest about her influences, especially after specifically crediting Right Said Fred on her single 'Look What You Made Me Do' after it interpolated their 90s hit 'I'm Too Sexy'. But not everyone thinks so. In September 2017, girl band 3LW sued her over the lyrics of 'Shake It Off', claiming that it drew heavily from their 2001 song 'Playas Gon' Play'.

By February this year, however, a judge had dismissed the case, commenting on the banality and lack of originality in the lyrics. 'By 2001, American popular culture was heavily steeped in the concepts of players, haters and player-haters', he said in a statement. 'The concept of actors acting in accordance with their essential nature is not at all creative; it is banal. The alleged infringed lyrics are short phrases that lack the modicum of originality and creativity required for copyright protection.' 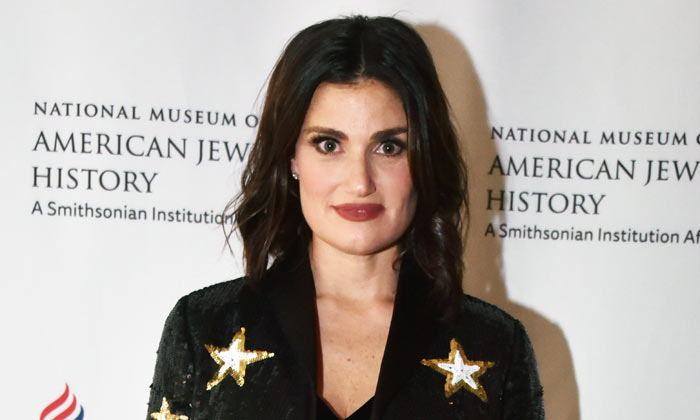 Towards the end of last year it was claimed that the tune for Idina Menzel's big hit 'Let It Go', from Disney's 'Frozen', was stolen in part from Chilean singer-songwriter Jaime Ciero's song 'Volar'. Therefore, he sued Idina Menzel (who sang the song as Elsa in the film) and Demi Lovato (who sang it in the movie credits) as well as writers Kristen Anderson-Lopez and Robert Lopez for a portion of the song's profits.

Unfortunately for Jaime, it was ruled this year that it was too late for him to make a claim because the law states there can only be a three-year period for copyright infringement lawsuits to be filed after such infringements are found. Apparently, there was evidence to suggest that he knew about the song well before November 2014, given that the movie was released in 2013 and won both an Academy Award and a Grammy. 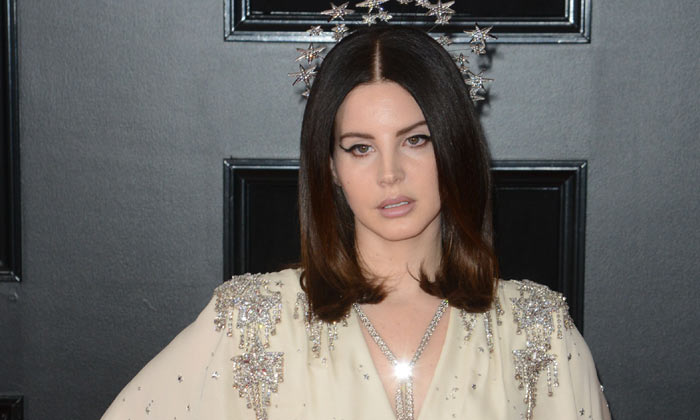 This was a bit of a weird one. In January, Lana Del Rey claimed that Radiohead were suing her over her song 'Get Free' because it sounds like their 1992 debut single 'Creep'.

'Although I know my song wasn't inspired by Creep, Radiohead feel it was and want 100% of the publishing', she said. 'I offered up to 40 over the last few months but they will only accept 100. Their lawyers have been relentless, so we will deal with it in court.'

The thing is, Radiohead's publishers denied that any such lawsuit had been filed, though admitted they had been in contact with Lana's team. They also hadn't asked for 100 per cent of the publishing, so where she got that idea no-one knows.

Funnily enough, 'Creep' was at the centre of its own copyright infringement case once upon a time, when Radiohead were forced to share the royalties with Albert Hammond and Mike Hazelwood after admitting that it was inspired by their 1972 song 'The Air That I Breathe' made famous by The Hollies.