Childish Gambino drops the first single from his upcoming third studio album 'Awaken, My Love!' which is due to be released in three weeks. The song, 'Me and Your Mama', is a six minute epic that will appear as the opening track for the new record. 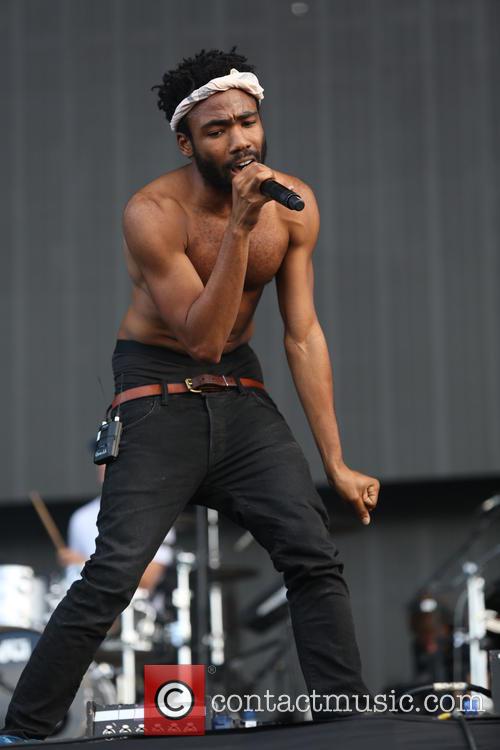 Childish Gambino unveils brand new single 'Me and Your Mama'

Childish Gambino (real name Donald Glover) has returned with his first new song since 2014's 'Sober' which featured on his second EP 'Kauai'. The album marks his first since 2013's 'Because the Internet'.

'Me and Your Mama' is a slow-building, transformative piece made up of three distinct sections. A twinkling trip hop vibe opens the track with a spate of gospel choir vocals, before the drums introduce a darker vibe complete with a booming evil laugh and raspy funk style vocals. The final section takes the whole thing back with a more bluesy ambience that descends into that early trip hop tone.

The album, 'Awaken, My Love!', follows his 2013 release 'Because the Internet' which reached number one on the US Rap chart and number 7 in the Billboard 200. It featured guest appearances from Chance the Rapper, Jhené Aiko and Azealia Banks, though no guest spots have been announced for this new output.

Donald Glover has been super busy this year with his FX rap comedy drama 'Atlanta'; a series which he created and in which he co-stars as Earn Marks alongside Brian Tyree Henry as Paper Boi Miles. The show has just been renewed for a second season, and he will also make an appearance in 'Spider-Man: Homecoming' next year, as well as Phil Lord and Christopher Miller's stand-alone Han Solo movie in 2018. He will play Lando Calrissian in the latter, with Alden Ehrenreich as Han.

'Awaken, My Love!' will be released on December 2nd 2016 through Glassnote, Island and Universal Records.