Will Nine Finish Off The Weinstein Co.? 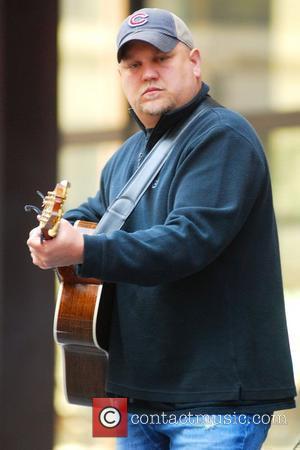 The numbers don't look good for Nine , the star-studded musical produced by The Weinstein Co. that expanded into 1,400 theaters last weekend. While the box office in general set records for the week, Nine took in just $5.5 million and finished eighth. In an interview with Reuters, David Glasser, an operations executive for The Weinstein Co., said that Nine will be pulled back to about 800-900 screens, playing only those areas where it is performing well. The movie could also draw renewed attention following the January 17 presentation of the Golden Globes awards where it is nominated for best comedy or musical as well as four other major awards. The poor showing last week was regarded as yet another blow to the Weinsteins, who produced a series of flops before Inglourious Basterds appeared to put them on the right track again. The New York Post quoted one source as saying, "They were hoping Nine would do Chicago- like numbers," referring to the Weinstein produced musical that grossed $170 million. In an interview with Reuters, Larry Gerbrandt of Media Valuation Partners said that last weekend's results were a major blow to the Weinsteins. "I don't know if the blow is fatal or not, but this is certainly a setback."