Actress Rumer Willis Will Make Her Broadway Debut In Chicago Later This Year (15). 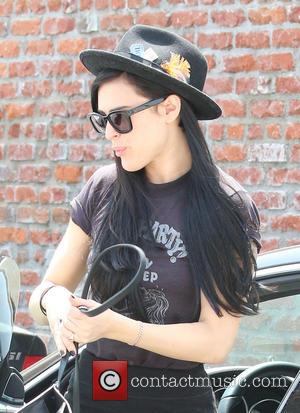 Bruce Willis and Demi Moore's daughter will play sexy murderess Roxie Hart at the Ambassador Theatre in New York from August to October.

The news comes two months after the star triumphed on TV competition show Dancing with the Stars in May (15) and one month after she had drop out of the reality TV show's tour because of a foot fracture.

Rumer isn't the only family member making a Broadway bow this year - her dad will make his debut on the New York stage in Misery in October (15).