Fox Censors Emmys; Canada Does Not 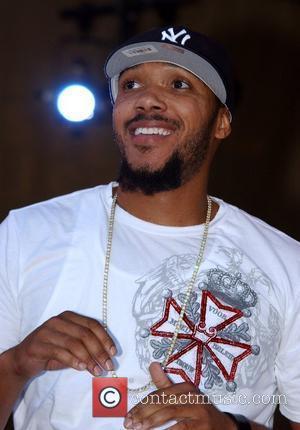 Fox's censors were never asleep at the switch during Sunday night's Emmys telecast, which aired with a 5-second time delay. Launching into a denunciation of the war in Iraq and noting that her character on Brothers and Sisters is the mother of a young man heading off to war, Fields said, "Let's face it, if the mothers ruled the world, there would be no God-damned wars in the first place." Her remarks were cut off after the word "God" Critic Doug Elfman in the Chicago Sun-Times commented that "the Emmys were so boring, the only fun part was seeing Sally Fields and Katherine Heigl say dirty words and Ray Romano say a synonym of one. But Fox censored each outburst, killing the only rare moments of true personality." (Heigl was seen uttering "the S-word" after the announcement that she had won the award for best supporting actress in a drama, and Romano used a variation of "the F-word" when he commented on his former TV wife Patricia Heaton taking up with Back to You costar Kelsey Grammer.)