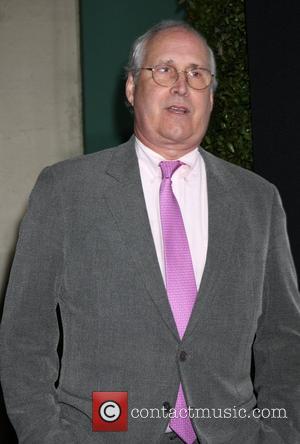 Chevy Chase's rant on the set of NBC comedy 'Community' briefly halted production on the show on Friday (October 19, 2012), according to TVLine.com. Multiple sources confirm that Chase dropped the N-word in the presence of African-American co-stars Yvette Nicole Brown and Donald Glover.

An insider reveals how Chevy was struggling with his character's dialogue and - in a moment of sheer frustration - uttered the word. The slur was not thought to be directed at Brown or Glover, though it capped an unhappy filming schedule for the veteran comedian who is thought to be angry at the increasingly dark direction of his character Pierce Hawthorne. According to TMZ.com, Chase yelled out something along the lines of, "What's next? Am I gonna say the word ni**er?"A source told the Hollywood Reporter that Chase apologized immediately to the cast and crew of Community. The outburst comes just months after Chase blasted the show's creator Dan Harmon in a scathing voicemail message, calling him a "goddamn bad writer," before yelling, "Your writing is getting worse and worse."

So on reflection, Chase's outbursts ranks around 7/10 on the on-set-outburst-o-meter. Christian Bale's famous Terminator rant will forever remain the king. "Do you want me to go f*cking trash your lights? Do you want me to f*cking trash them? Then why are you trashing my scene? You do it one more f*cking time and I ain't walking on this set if you're still hired. I'm f*cking serious." 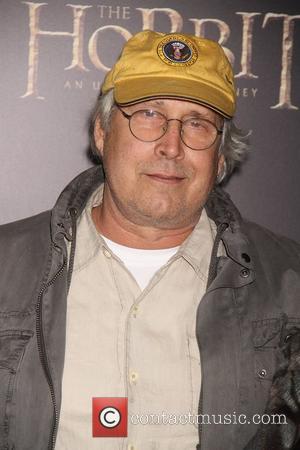 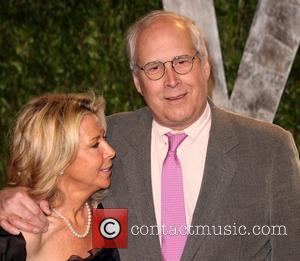 Over and Out: Chevy Chase Leaves Community 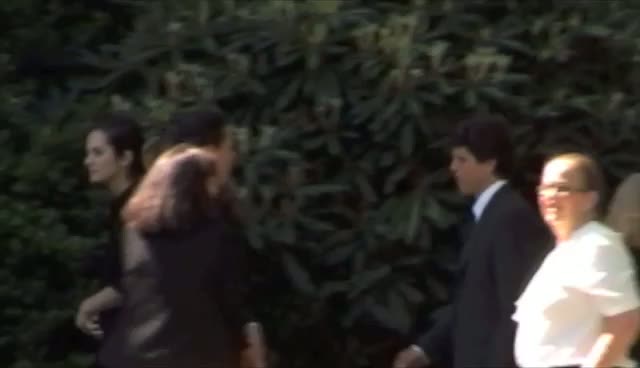 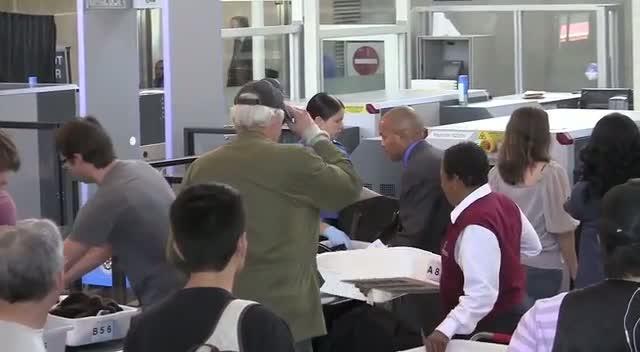 Chevy Chase seen arriving at LAX to catch a flight 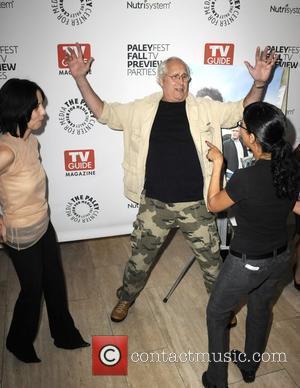 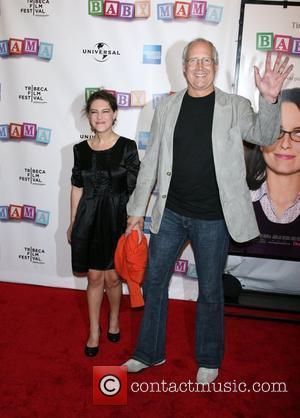