He had apparently consumed a small amount of beer before his suicide.

The details of Chester Bennington's autopsy has finally been revealed to the public, revealing that he had a trace amount of alcohol in his system at the time of his death, as well as possible methamphetamine. The entire report gives the entire scene on heartbreakingly graphic detail. 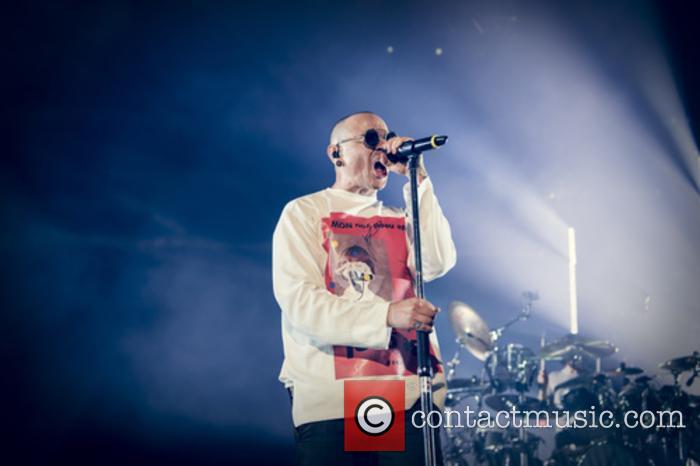 While the 41-year-old Linkin Park frontman was certainly not intoxicated when he committed suicide in July this year, his toxicology report shows that he had in fact consumed alcohol close to the time of his death. He was also tested for Zolpidem; a prescribed drug for insomnia.

'On a dresser in the room was a prescription for Zolpidem 10mg containing one tablet broken in half', the scene description on the medical report, obtained by TMZ, read. 'It had been removed from the nightstand adjacent to the decedent by paramedics, as reported by Officer Belda. Also on this dresser was a one pint glass bottle of Corona, less than half full. On the counter of an attached bathroom was an empty glass bottle of Stella Artois.'

Furthermore, the Laboratory Analysis Summary Report listed that his blood was tested 'presumptive positive' for MDMA or methamphetamine, though the report concluded that he was not under the influence of an substance when he died.

The report repeatedly highlights the fact that Chester had a history of 'suicidal ideations', and had made attempts on his life in the past - though often that had been under the influence of alcohol according to his wife, including one time in 2006 when he had left their home with a gun and the police were called to look for him.

At the time of his suicide, he wasn't taking any anti-depressants, though he had been prescribed them in the past. He was also apparently an outpatient for a treatment program regarding his alcohol dependency.