The singer was discovered dead on Thursday morning.

Music fans around the world are mourning the death of Linkin Park lead singer Chester Bennington, who has been discovered dead at the age of 41 in what is being suspected as suicide.

Police in Los Angeles County confirmed to TMZ that Bennington was found hanged at a private residence in the area, with his body being discovered just before 9am on Thursday morning (July 20th). 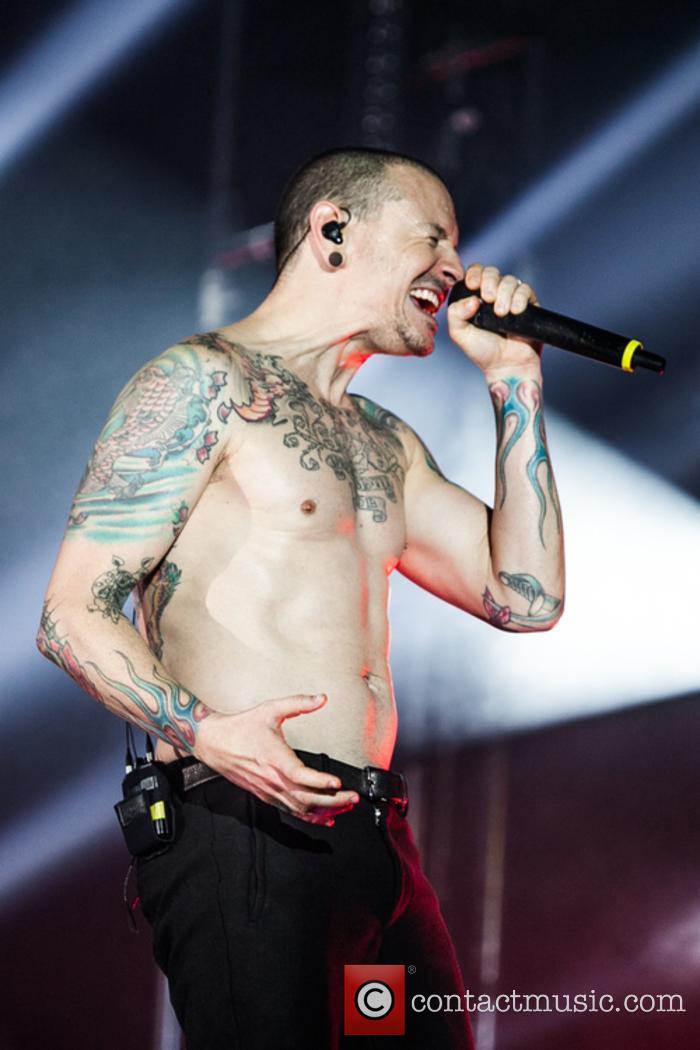 Chester Bennington performing with Linkin Park in London in July 2017

Bennington had spoken in the past about his struggles with drugs and alcohol, and how he had had difficulties in dealing with the breakdown of his marriage to his first wife, to whom he was wedded for nine years.

“My life was falling apart in many ways that I was writing about on this record in terms of getting divorced, in terms of diving very hard into alcohol and drugs throughout this process,” he told Noisecreep in a 2009 interview.

He also shared details of an abusive and traumatic childhood, telling The Guardian in 2011: “When I was young, getting beaten up and pretty much raped was no fun. No one wants that to happen to you and honestly, I don’t remember when it started… My God, no wonder I became a drug addict. No wonder I just went completely insane for a little while.”

Tributes have been pouring in from all corners of the music industry and beyond, with Bennington’s Linkin Park bandmate Mike Shinoda tweeted that he and the band are “shocked and heartbroken”.

Warner Bros. chairman/CEO Cameron Strang said Bennington was “an artist of extraordinary talent and charisma, and a human being with a huge heart and a caring soul. Our thoughts and prayers are with his beautiful family, his bandmates and his many friends.”

Other celebs and former collaborators, ranging from Rihanna to Nikki Sixx to Stormzy, whose recent work with Linkin Park ‘Good Goodbye’ has this week been released as a single, also paid tribute.

Linkin Park became a household name in 2000 with the release of its multi-platinum debut album Hybrid Theory. The band released its most recent album, One More Light, just a couple of months ago.

More: From GnR to Norah Jones – the most touching live tributes to Chris Cornell