Fans will finally get the opportunity to get involved in a public event honouring the star.

It has been more than a month since the tragic untimely death of Chester Bennington and tributes have been pouring in everywhere. His band, Linkin Park, have just revealed that they plan to launch a very special event in the near future, to celebrate his life properly with the fans. 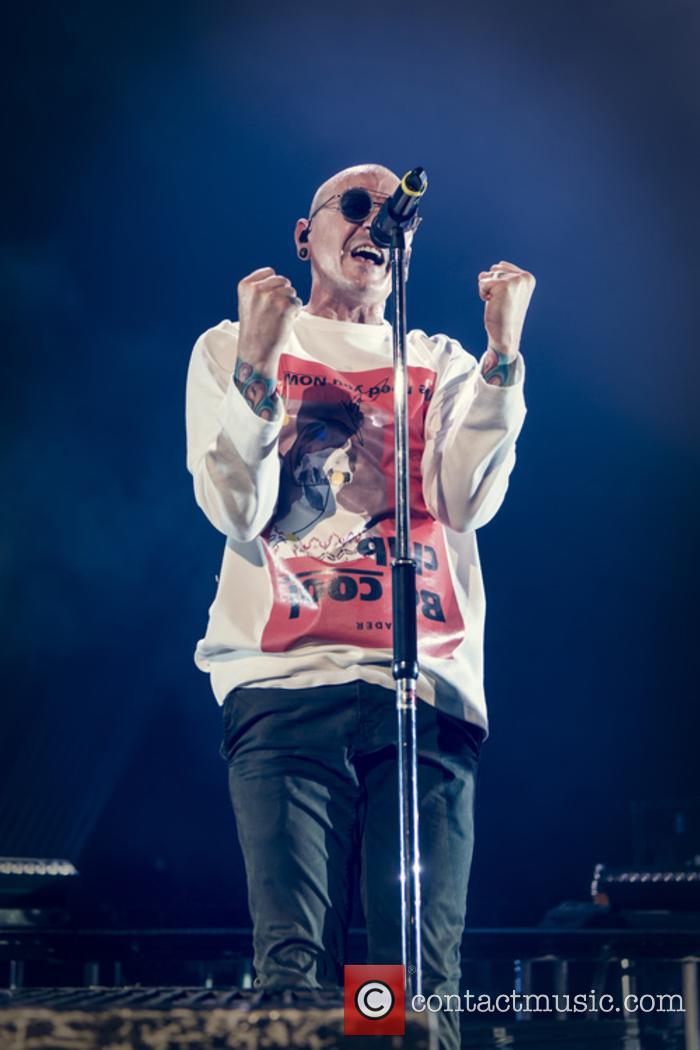 Linkin Park announced yesterday (August 22nd 2017) that they will be holding an official public memorial in Los Angeles soon in honour of their deceased friend. There's no word yet on what kind of event it will be, though a concert seems very likely, but they are sure to unveil a date and details very soon.

'Just wanted to say thank you to all our fans around the world for the tremendous outpouring of love, which has strengthened our spirit during this incredibly difficult time', bassist Dave Phoenix Farrell wrote on Twitter. 'The five of us are so grateful for all of your support as we heal and build the future of Linkin Park. We are working on a special public event in Los Angeles to honor Chester's memory, and look forward to sharing details with you soon.'

Chester Bennington died at the age of 41 on July 20th 2017 on what would have been his friend Chris Cornell's 53rd birthday, though the latter committed suicide just two months earlier. Chester's death was also ruled a suicide, after he was found having hanged himself at his home in Palos Verdes Estates, California. He was laid to rest ten days later at a private funeral at South Coast Botanical Garden.

While a number of musicians have been paying tribute to the singer at their respective gigs, from Coldplay to his Jared Leto, most recently it was Jay-Z who honoured the rock superstar at V Festival with a rare performance of their collaborative single 'Numb/Encore' which they released in 2004 as part of their album 'Collision Course'.